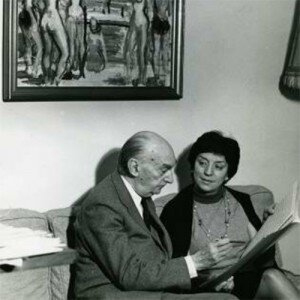 Never underestimate the power of laughter! When Catalan pianist Carmen Bravo was asked what made her fall in love with Federico Mompou (1893-1987), she quietly confessed, “He made me laugh.” Mompou was quiet, shy and introverted, and Bravo extroverted, outgoing and on her way to becoming one of the outstanding pianists of her generation. They met in 1941, when Bravo entered a piano competition in Barcelona. She was 22 years of age, and Moumpou—a member of the jury—was 48. Bravo did not win the competition, but the story goes that Moumpou was positively overwhelmed by the passion of her performance of the Schumann concerto. When the jury decision was announced, Mompou approached her, took off his hat and chivalrously said, “I have to tell you that you are the one I liked the most.” After arriving together for a concert in the Palau de la Música Catalana in 1942, they decided to leave and go for a walk in the beautiful Gothic Quarter of Barcelona. Stopping in a square and contemplating the central fountain, they heard the midnight chimes. La fuente y la campana (The Fountain and the Bells) musically depicts this tender moment, and it is obviously dedicated to Bravo.

Mompou’s sound world is delicate and unspectacular, and his love for art with no artifice has been described as “genuine, natural, sincere, and authentic.” The meditative and contemplative qualities of his music speak to the individual in intimate terms, conjuring “distant nostalgia like a long forgotten childhood memory from another world.” 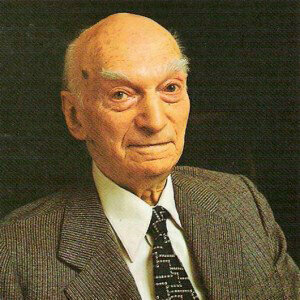 Bravo had always admired Mompou as an artist, particularly his musical experience and knowledge of the great French composers of the early 20th century. Yet she openly stated “that it was difficult to realize that she had fallen in love with him.” For Mompou, however, Bravo was the key that unlocked the later years of his career. When he met Bravo, Mompou had been in a creative crisis that had lasted the better part of a decade. Mompou wrote, “I don’t know from where inspiration comes, but that’s one of the secrets of art. It’s a form of medium in the spiritual world. I receive the messages, but I don’t know where they come from… and they come at unexpected moments.” Setting to work on a number of songs in 1942, it’s really not that difficult to glean the inspiration behind these intimate works. 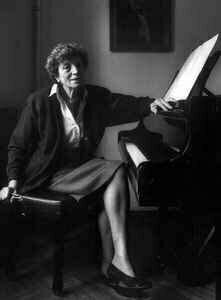 Bravo’s family never really understood what their daughter saw in the aging composer teaching at the Conservatory. The youngest daughter of a family of craftsmen, Carmen discovered her gift for music at an early age and studied piano at the Barcelona Advanced Conservatory of Music with the best teachers of her time. She won a number of important prizes, and eventually a scholarship to study in Paris. Her career took off with performances in France, Italy, and Holland, and her parents undoubtedly foresaw a great musical future. As far as we know, marriage had never been a hot topic during Federico’s and Carmen’s initial 15-year relationship. Yet in December 1957, and without informing Carmen’s parents, they married in the Romanesque chapel of Montjuïc in Barcelona. Taking advantage of the decoration of a ceremony to be held afterwards, they enlisted the photographer of the next wedding as a witness. After her marriage, Carmen interrupted her active performing career, and devoted herself to teaching. Federico in turn, dedicated himself to his music and actively contributed new compositions to his musical catalogue. Married for 30 years until Mompou’s death on 30 June 1987, Bravo tirelessly worked to conserve, publicize, promote the study and dissemination of the work of her husband who telling stated, “I am a man of few words and a musician of few notes.”