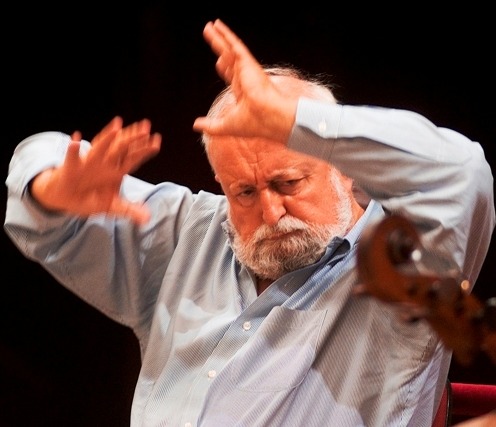 In the year 325, theological experts and ecclesiastical dignitaries met in the city of Nicaea — presently defined as the Turkish city of Iznik — and discussed the exact wording for a profession of faith or creed to be used in Christian liturgy. It took them rather a long time, but in the end they came up with a statement starting with the word “Credo” (I believe). A second council held at Constantinople in 381 approved several modifications to the original statement, and the “Nicene Creed” became the only authoritative statement of Christian faith, accepted by the Roman Catholic, Eastern Orthodox, Oriental Orthodox, Anglican, and major Protestant denominations.

Born in Southern Flanders, Nicolas Gombert (1490-1556) served in the court chapel of the Holy Roman Emperor Charles V for almost 15 years. Charles V ruled vast areas of Flanders, Italy, Austria, Germany and Spain, and Gombert traveled widely throughout the emperor’s realm, spreading his highly contrapuntal and harmonically daring musical style across Europe. Charles was a fervent Catholic, who eventually initiated the Council of Trent, and he encouraged Gombert to compose a large variety of masses and motets. In all, 10 masses, 140 motets and about 70 chanson settings survive. Gombert enjoyed composing works for unusually large vocal ensembles, including an independent 8-voice setting of the Nicene Creed. 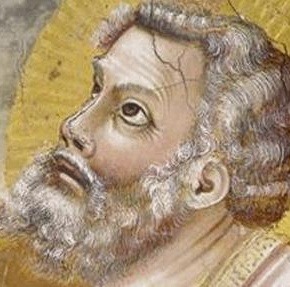 Wolfgang Amadeus Mozart composed his “Credo” Mass in 1776. The rather unusual name derives from an elaborate setting of the Credo, which reiterates the word “Credo” eighteen times in a striking two-note motif, “as if constantly seeking to reiterate the affirmation of faith.” Despite its elaborate “Credo” setting, the mass still conforms to the edict of Archbishop Hieronymous Colloredo of Salzburg, who only allowed for performances of the “Missa brevis” (short mass) type. Mozart writes to the theorist Padre Martini, “Our church music is very different to that of Italy, since a mass with the whole Kyrie, the Gloria, the Credo, the Epistle sonata (a short instrumental number before the reading of the Epistle), the Offertory or Motet, the Sanctus and the Agnus Dei must not last longer than three quarters of an hour… So you see that a special study is required for this type of composition.”

Krzysztof Penderecki is rightfully considered one of the most versatile, multi-faceted and stylistically diverse composers of modern times. He was raised a devout Roman Catholic, and his personal believes greatly influenced his musical settings. Of particular importance are the liturgical texts of the Roman Catholic Church, and the musical style of Gregorian chant. Despite the official atheism dictated by Communist rule in his native Poland, Penderecki ‘s religious conviction is reflected in such works as the “Polish Requiem” the “Stabat Mater” and the “St. Luke’s Passion.” In 1997/98, the Oregon Bach Festival and its conductor Helmuth Rilling commissioned Penderecki to compose an extended setting of an independent “Credo.” The composition, highly personal and almost symphonic in character, unmistakably reflects the composer’s own spiritual and religious believes.

Please join me next time when I look at various musical settings of the “Sanctus” (Holy). This hymn, which forms an important part of the Ordinary of the Mass, is the prayer of consecration of the bread and wine.