In Tune Society
Music and Religion: Dominus tecum (The Lord is with thee)
Musical Settings of the Ave Maria (Hail Mary)
by Georg Predota March 2nd, 2014 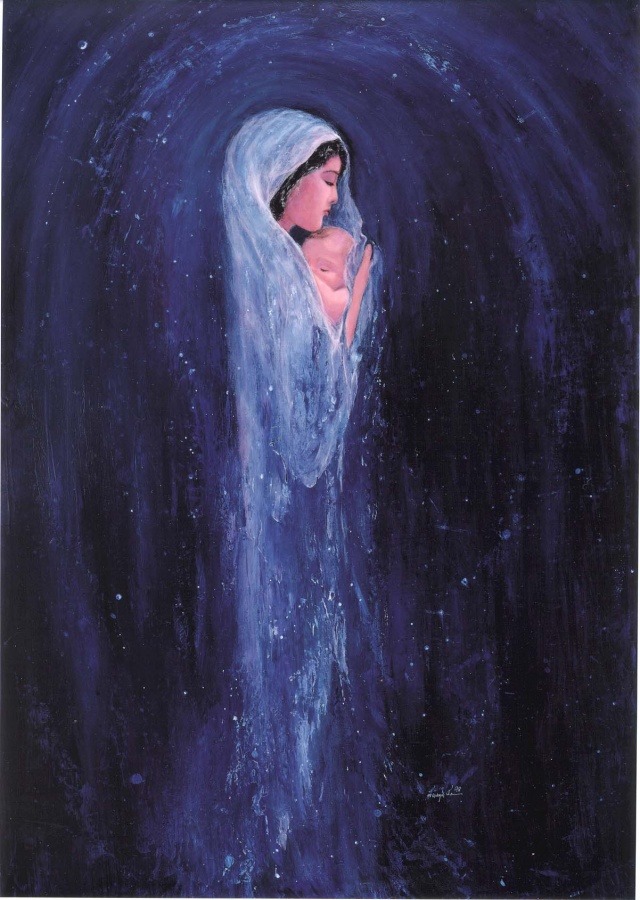 In 1825, Franz Peter Schubert prepared a musical setting of Sir Walter Scott’s epic poem “The Lady of the Lake.” In the story, a vengeful King is persecuting the heroine, Ellen Douglas, who in turn is hiding in a mountain cave and asking the Virgin Mary for help.

An unknown enthusiast subsequently discarded the original words and fitted the full text of the Roman Catholic prayer with Schubert’s melody. A gentle piano accompaniment, mimicking the stylized strumming of a harp, prepares the harmonic foundation for the entrance of the voice. Against this heavenly background, the soloist performs the beginning phrases of Schubert’s unforgettable melody.

Born in the Basque Country of Spain in 1949, Javier Busto received a medical degree from Valladolid University. Although a highly successful medical practitioner, Busto soon discovered his love and passion for music. In 1995 he founded the internationally acclaimed women’s chorus “Kanta Cantemus Korua”, a vocal group he serves as composer and conductor. His setting of the Ave Maria unfolds in devotional serenity. Smoothly flowing ethereal harmonies emphasize the importance of individual words, while delicately shaded dynamic contrasts give emphasis to the emotional power of the entire text. 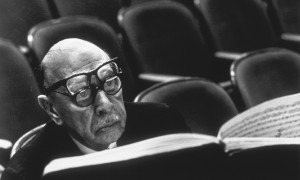 Antonín Dvořák was baptized as a Roman Catholic in the church of St. Andrew in the village of Nelahozeves. He was a deeply religious man, yet his faith was at times severely tested. Following the death of his young daughter Josefa on 21 September 1875, Dvořák found solace in composing the initial version of his Stabat Mater. To console his wife Anna, he also composed a setting of the Ave Maria. Scored for his wife’s alto voice and organ accompaniment the composition tenderly reflects Dvořák’s strong faith and profound spirituality. 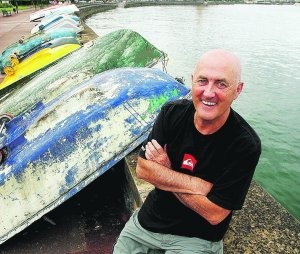 Igor Stravinsky famously claimed, “I can endure unaccompanied singing in only the most harmonically primitive music.” Stravinsky was raised in the Russian Orthodox Church, but for a time completely rejected his faith. After he immigrated to France in 1926, however, he rediscovered his spiritual roots among the large Russian community in Paris. At that time, he composed several settings for unaccompanied chorus, among them a hauntingly peaceful setting of the “Ave Maria.” Originally, the composition featured the Slavonic text, but after his move to the United States in 1949, he issued the motet in Latin.

Please join us again next time for a number of gorgeous Marian settings by Donizetti, Holst, Faure and Mozart.