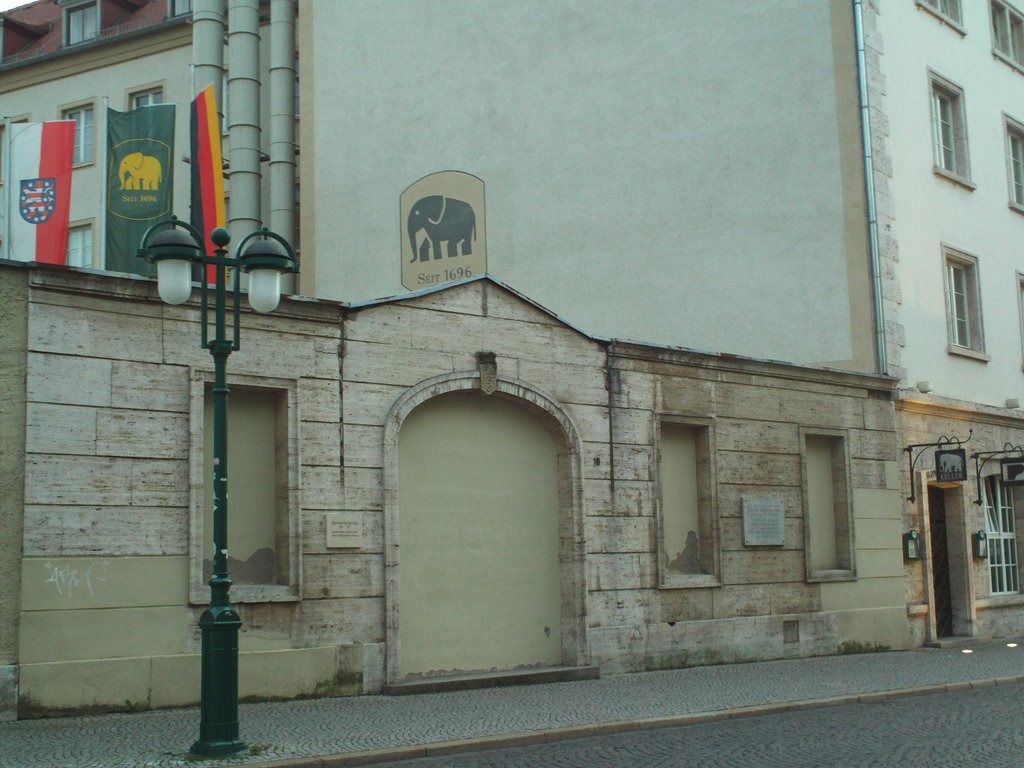 J.S. Bach spent the years of 1708-1717 in Weimar, in central Germany, as the Konzertmeister at the court of Duke Johann Ernst. This was an important time in Bach’s life. He encountered new techniques and ideas from the Italian Baroque tradition of composers such as Vivaldi and Corelli, which would bear fruit in pieces such as the Brandenburg Concertos and the Italian Concerto, which use the Italian school’s typically energetic rhythms and harmonic clarity. While in Weimar, Bach wrote the short keyboard pieces that would end up become The Well-Tempered Clavier, the Orgelbüchlein, most of the organ preludes and fugues and a healthy number of the monthly cantatas that occupied him throughout his life. It was a significant period in his personal life, too – the Orgelbüchlein was written to provide material for organ lessons that Bach gave to his sons Wilhelm Friedemann and Carl Philipp Emanuel, two of the seven children he had with his first wife Maria Barbara.

Knowledge about a composer’s life is essential for interpreters and performers, thus the importance of museums and libraries. Bach’s legacy is served well by museums in Leipzig, where he spent the most significant period of his working life, and Eisenach, where he was born. The museum in Eisenach, which opened in 1907, was the first ever Bach museum and is housed in what is conjectured to be Bach’s birthplace. These two fascinating museums contain not only interesting biographical material, but also many instruments from the period.

Unfortunately, there is no such museum at the moment in Weimar, and while the foundations and cellar of Bach’s residence in Weimar are well preserved underground and are placed under UNESCO heritage protection, the aboveground location has been used for the last 24 years as a car park! This is, according to a petition run by the Bach in Weimar association, the only location even partially existing today where we can be certain that Bach lived and worked. The association has secured funding and is currently pressing for support by the City of Weimar and the State of Thuringia to help them persuade the owner of the parking lot to give over the small portion of the site required to create a realisation of Bach’s house on its original location. 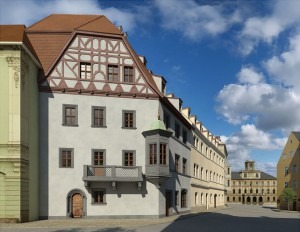 Bach House in Weimar / view from the east; reconstruction of the house as it existed during Bach’s life in the surroundings dating before 1945/ A. Hummel/ Arte4D 2011
Credit: http://www.bachhausweimar.de/

The cultural significance of Weimar itself, a city at the centre of German artistic movements for the last 350 years, gives another layer of significance to the project. A World Culture City, it has played host to Bach but also the writers Goethe and Schiller for the majority of their working life. In 1842 Franz Liszt was appointed as Weimar’s Kapellmeister extraordinaire, and having given up public piano performance at the age of 35 he retired there to focus on composing; it was in Weimar that he wrote many of his major works, including the oratorio Christus, as well as conducting the premiere of Richard Wagner’s Lohengrin. In 1919, the architect Walter Gropius, the second husband of Alma Mahler, founded the Bauhaus school in Weimar, whose buildings on the Marienstraße are icons of 20th century architecture.

The music of Bach and the city of Weimar are clearly of great importance to German and indeed to Western culture. Given the significance of Bach’s time in Weimar to his personal and professional life we would like to lend our support to this petition, and encourage you to visit the website below to support and promote this important cause.