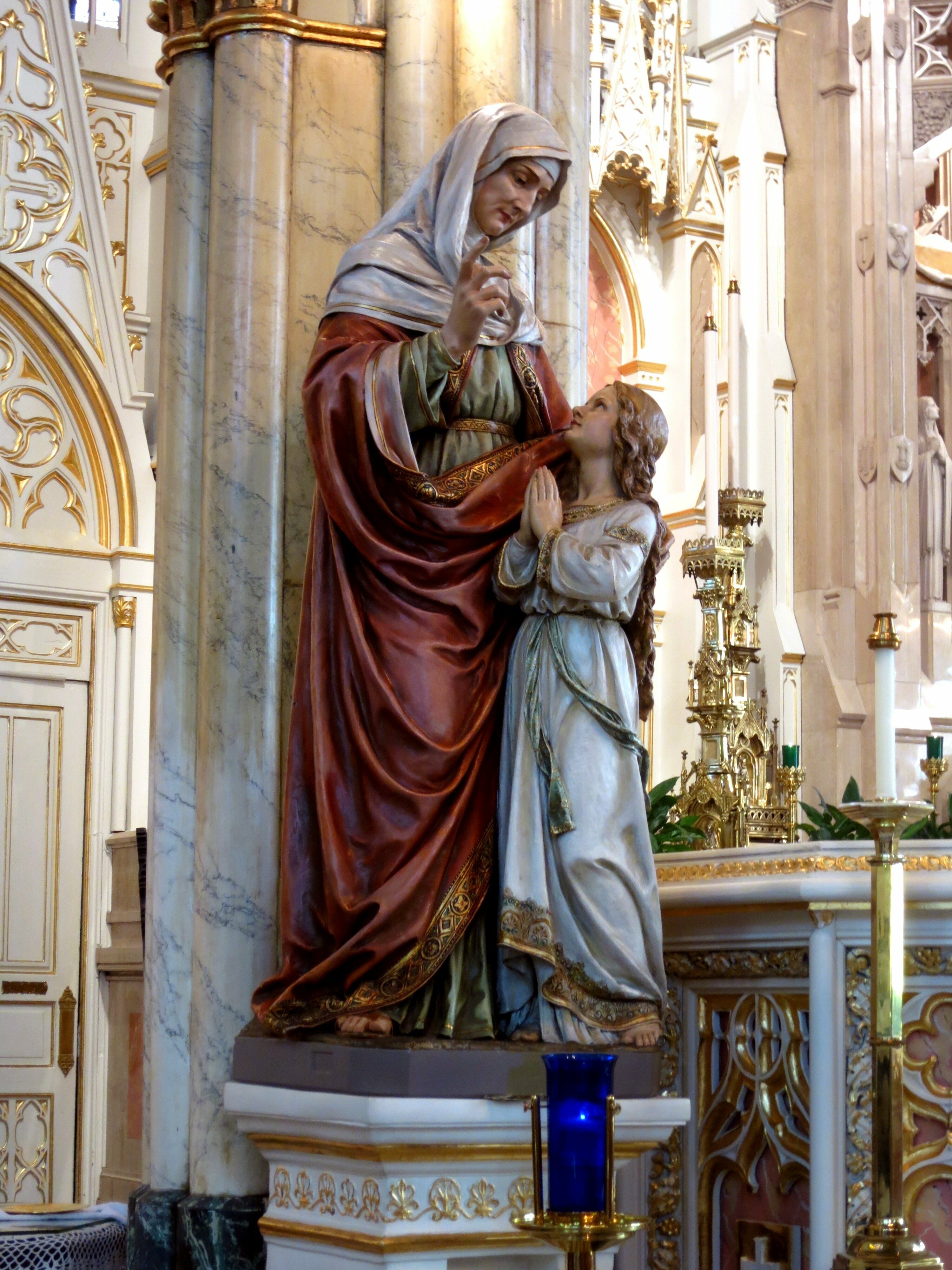 Perhaps the most popular of all Marian Prayers, the “Ave Maria” (Hail Mary) originated in the gospel of Luke. Historically, the text is divided into three parts and opens with a salutation of the Angel Gabriel to the Blessed Virgin. The second segment contains the greeting of St. Elizabeth, and the final portion — textually fixed by Pope Pius V in 1568—includes the petition for intercession. In the Roman Catholic tradition, this prayer is an essential part of the Rosary, which alternates repeated sequences of the Lord’s Prayer with the prayer for the Blessed Virgin. Although the oldest musical intonations of Marian texts originate with the Ambrosian rite in the Italian city of Milan, the multiple Gregorian settings have been described as “among the most beautiful creations of the late Middle Ages.”

A devout Catholic, Anton Bruckner was appointed cathedral organist in Linz in 1861. In that year, he also composed his setting of the six-part “a capella” supplication to the Virgin Mary, for the cathedral choir. The three-part women’s choir sings the first two lines of the Marian text, immediately answered by a three-part men’s choir. In turn, both vocal groups forcefully unite in the proclamation of the name Jesus. A highly imitative section on the words “Holy Mary, mother of God”, leads to a quiet homophonic conclusion. In due time, Bruckner would reuse parts of the “Ave Maria” in his Symphony No. 0. 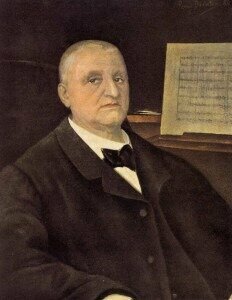 Francisco Guerrero (1528-1599) the most prominent Spanish composer of the generation between Cristóbal de Morales and Tomás Luis de Victoria, was known throughout his life as “El cantor de Maria” (Mary’s Singer). His motets on texts praising the Virgin constitute some of the most hauntingly beautiful compositions of the period. His eight-part “Ave Maria” setting generates intense emotions within a highly restrictive canonic structure, yet delights with smoothly diatonic melodies and homophonic interpolations within a fully functional harmonic fabric. 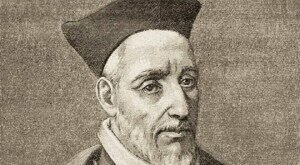 Zoltán Kodály (1882-1967) created a new Hungarian-based art music that recognized the importance of his nation’s artistic traditions. Composing in a vocally oriented musical style, Kodály’s music is characterized by rich melodic inventions that borrows from Hungarian folk intonation. His setting of the Ave Maria, composed in 1935, carefully integrates the stylistic features of Gregorian chant. Scored for three voices, the lower voices intone the Gregorian chant, which is answered by the rich and luxurious harmonies of the upper voices. Monophonic incantations continue to alternate with lush homophonic sections — including delicious dissonances on emotionally charged words — to provide a vocal tapestry of lyrical melancholy and devotion.

In the concluding words of Kodály’s setting, the ethereal harmonies gently drift towards an otherworldly register, and softly dissolve to become one with the universe. Please join me next time when we discover Marian settings by Josquin de Prez, Johannes Brahms, Charles Gounod and Francis Poulenc.