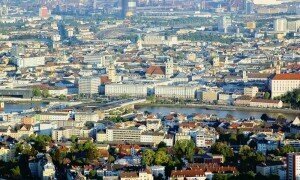 Freshly married, Mr. and Mrs. Wolfgang Amadeus Mozart visited Salzburg from the end of July to October 1783. For one, Wolfie wanted to introduce Constanze to his family and smooth things over with his father, who had been adamant that Constanze Weber was not the best match he had intended for his son. Wolfie also needed to fulfill a prenuptial vow he had made to his wife, casting her as one of the sopranos in his C-minor Mass, K. 427. That performance took place as part of a liturgical service in St. Peter’s Church on 26 October 1783. 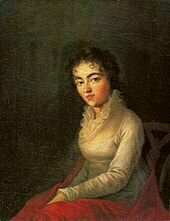 The very next day the Mozart’s left Salzburg for Linz, and Wolfie would never see his hometown again. Mozart reports to his father in 31 October, “We arrived here safely… I heard that an opera was to be performed the next day, thus almost the whole of Linz will be gathered there. I therefore decided to be present too, and straight away the young Count Thun came to me and told me that his father had been awaiting me 14 days already, and would I just drive to him right away, for I should stay with him.” 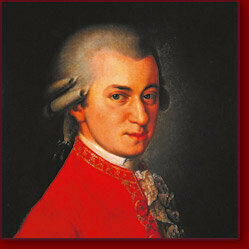 Mozart was clearly not accustomed to such regal receptions, but Count Johann Joseph Anton Thun was a dedicated lover of music who also kept his private orchestra. It was quickly agreed that Mozart should give a performance on 4 November 1783. However, as Mozart writes to his father, “because I do not have a single symphony with me, I shall write a new one in a hurry, which must be finished by then.” 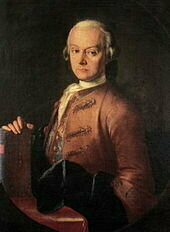 It took Mozart only four days to compose the full-fledged Symphony in C major, a work that is known today as the “Linz Symphony.” It premiered at the Linz Theater on 4 November 1783, and was subsequently also heard in Vienna and Salzburg. For Mozart, this work became a kind of calling card, as he wanted it performed everywhere. “Maybe,” he writes to his father, “you could give it away and have it performed everywhere.” And for once Leopold agreed, as he proudly called the work a “great symphony.”