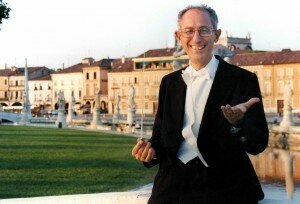 On 6 September 2018, we sadly lost another pioneer of the early music movement. Claudio Scimone, a student of Dimitri Mitropoulos and Franco Ferrara, was primarily known as the founder of the string ensemble “I Solisti Veneti.” Together with Neville Marriner’s “Academy of St. Martin-In-The-Fields,” he stood at the forefront of fresh and bouncy interpretations of the Italian Baroque repertoire, offering leaner textures, and more animated tempos. 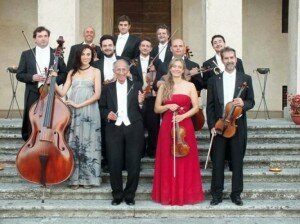 Scimone and “I Solisti” made over 350 recordings, and they appeared in roughly 6,000 concerts all over the world. Celebrating its 50 anniversary in 2008, the European Parliament honored the Orchestra as “ambassadors of culture and music across the borders.” Incredibly, Scimone conducted almost all concerts and recordings with the ensemble, but he never pandered to the limelight. Instead, the gentle and unassuming conductor and musicologist focused on reviving lost Italian works by doing all the research and publication work in order to bring unknown compositions to the public.

The first modern recording of Vivaldi’s 1727 “Orlando Furioso” with Marilyn Horne and Victoria de los Ángeles took place in Verona in 1977. This performance generated great public and scholarly excitement for Vivaldi’s theatrical works, and Scimone followed up his success with revivals of “Il Nascimento dell’Aurora,” “Il Concilio dei Pianeti,” and the intermezzo “Pimpinone” by Tomaso Albinoni. 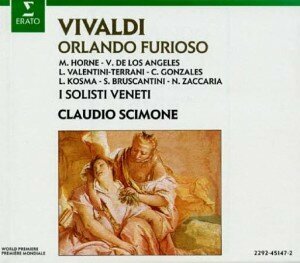 As one of the collaborators of the Rossini Foundation, Scimone conducted and recorded among others, the first modern performances of Rossini’s “Mosè in Egitto,” and “Maometto II.” Further musicological research resulted in the publication of the first modern edition of the violin concertos and sonatas of Giuseppe Tartini. And let’s not forget that he conducted the first recording of Muzio Clementi’s Symphonies with the Philharmonia of London. Scimone is also the author of an acclaimed treatise on performing practice, and he kept commissioning works by up-and-coming composers. One of the most respected musicologists researching Italian music from the end of the Renaissance through Rossini, Scimone was always passionate about passing on his excitement to the next generation. For almost thirty years he was the Director of the Padua Conservatory of Music, and he quietly shared his love, devotion and passion for music.