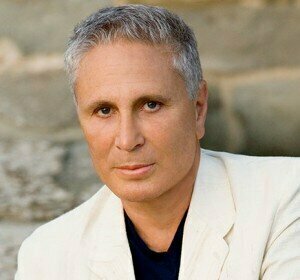 Percussion can be anything from the lowly triangle to the majestic piano and all struck things between. In his recent work Conjurer, John Corigliano took on the difficult task of writing a percussion concerto. In his own words, he said ‘When asked to compose a percussion concerto, my only reaction was horror.’ He went on to say that the elements of percussion that made it a perfect accent against the orchestral sonorities was exactly the same that makes it difficult to focus upon it as a concerto soloist. What can be the main focus if the percussionist has dozens of instruments at hand? Few are pitched and fewer yet can sustain a sound. 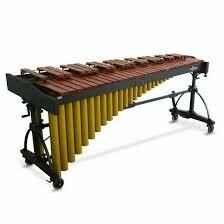 In the end, he decided to focus on the soloist as soloist and set up the three major movements of his concerto based on the three main materials used for percussion instruments: wood, metal, and skin.

The concerto opens with a Cadenza – first starting with unpitched notes and then a motive emerges, finally coming to rest on the idea of the interval of a fifth. As the Cadenza develops, you start to have a fine appreciation for the sounds that wood percussion (in this case marimba and xylophone) can make. These instruments are augmented by the unpitched wood instruments: wood block, claves, etc. 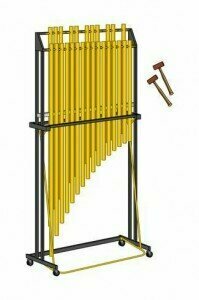 Corigliano: Conjurer: Cadenza I (Evelyn Glennie, percussion; Albany Symphony Orchestra; David Alan Miller, cond.)
The orchestra enters, ready to race, but held back to limited notes. Just as the percussionist used a wide variety of sounds and techniques, so does the orchestra: repeated urgent notes rising, the calming voice of the low strings, and shimmery slithers. 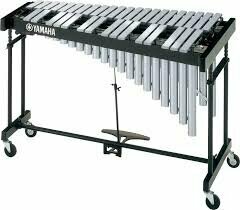 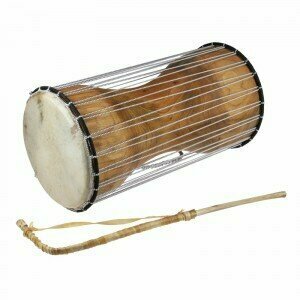 As a contrast with the crash opening of the cadenza, the orchestral section is calm, soft, and quiet. The pitched instrument used here is the vibraphone, which is both struck with mallets and sounded with a bow. It provides a slow and introspective change of character to the percussion we’ve heard already. 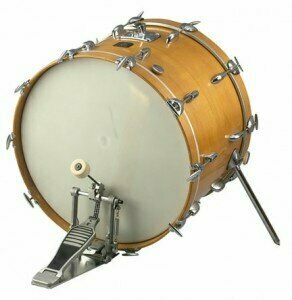 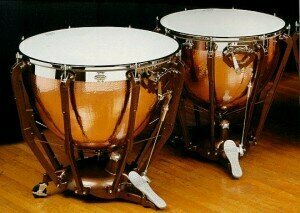 The Skin section is based on the ‘talking’ drum, which changes pitch as its tuning strings are squeezed, tightening the drum head and changing the pitch. At the same time, the percussionist is playing the kick drum, normally part of a standard drum kit. 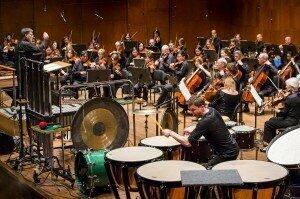 Conjurer: Cadenza III
The orchestral section pits the orchestra against the percussionist’s use of pedal timpani. Played at times with the hands, rather than the usual sticks, these timpani can, like the talking drum, have their pitch changed quickly with the use of the pedal. 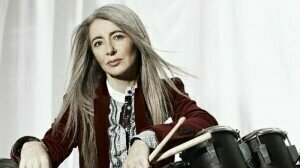 Conjurer: Skin
It’s an amazing tour-de-force for both the percussionist and the orchestra – in this case, the orchestra adapts itself to the needs of the driving percussion. In the middle movement, when everything calms down, the orchestra supports the lighter sound of the hand percussion.

This recording, by Evelyn Glennie, was presented with the 2014 Grammy Award for Best Classical Instrumental Solo.