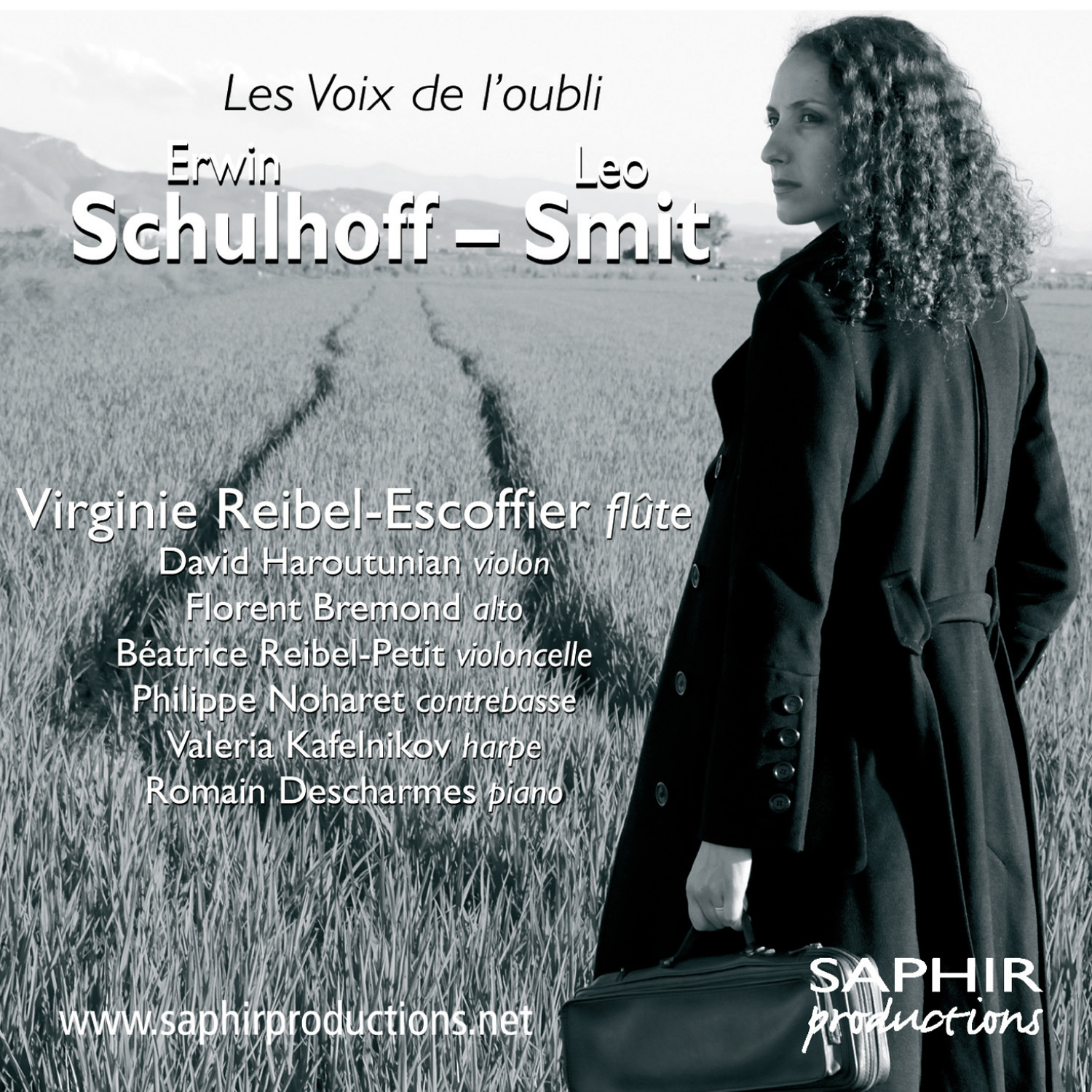 Schulhoff : Sonata for Flute and Piano

Erwin Schulhoff was a Czech composer and pianist. He was one of the brightest figures in the generation of European musicians whose successful careers were prematurely terminated by the rise of the Nazi regime in Germany and whose works have been rarely noted or performed.
Listen to this beautiful sonata composed in 1927.