Artists Behind the scenes
In touch with Professor Wolfgang Rathert
by Oliver Pashley February 4th, 2014 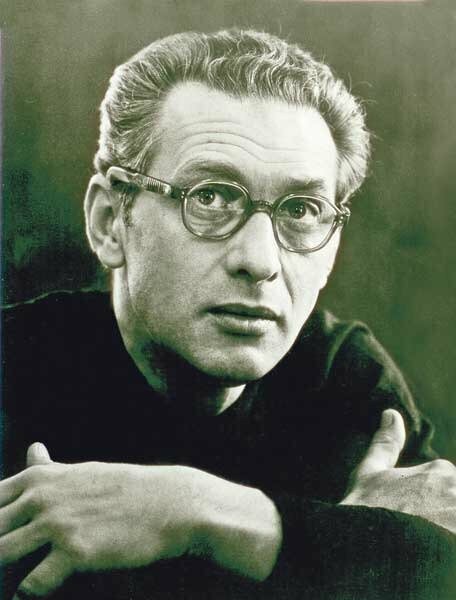 Talking with Wolfgang Rathert, professor of musicology at the University of Munich, introduced me to the life and work of the pianist Géza Anda, after whom these events are named. Described by journalist Lynda Greene as a pianist whose ‘refined articulation [was] distilled through an impeccable artistic discipline’ and ‘whose pianistic gifts lay entirely at the feet of the music’, I began to get a picture of the amazing personality that spurred the creation of one of the most prestigious piano competitions in the world. Prof. Rathert gave a lecture in the Géza Anda festival and conducted a workshop on Bartók’s Second Piano Concerto for students of the Liszt Academy, thus having a clear insight into the workings of the festival…

Tell us a bit about the Géza Anda Fesitval and Competition.

The Concours Géza Anda (Géza Anda Competition) was founded in 1979, after Anda’s tragic death in 1976. It was launched by his widow, Hortense Anda-Bührle, in memory of her late husband. It became one of the most renowned piano competitions in the world; it’s hard to be invited to play, and even harder to obtain one of the prizes!

Which conservatoires did you visit?

The first was six years ago, in the German town of Münster. There was no conservatoire there, but a public music school. We decided to go there because Münster has strong associations with the last stage of Anda’s career. Following that, we went to the Berlin University of the Arts in 2010, again because of the connection; Anda’s career started in Berlin, in 1943.

During the festival, there are talks, recitals, and presentations on the life of Géza Anda. Many of Anda’s recordings have been put in the public domain, so they are freely accessible. Our aim is to try and introduce people to the life and work of Anda, and this really helps; additionally, the preliminary rounds of the auditions were streamed live on the YouTube channel of the Anda Foundation. 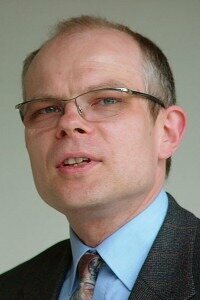 How linked together are the festival and competition?

The same people are responsible for organising the festival and competition, and the prizewinners of the competition are asked to take part in the festival. This way, the philosophy of being part of the festival becomes not just about being a prizewinner! You become a member of the family, and your relationship with Géza Anda shouldn’t stop when you win a prize. The festival exists to encourage young musicians to think this way. For example, Dénes Várjon, the 1991 competition winner, kept contact with the foundation, and he was responsible for the programming of the festival in Budapest, in addition to being on the teaching staff at the Liszt Academy.

The key idea of the Festival is to promote a specific culture of what being a musician and pianist is, and what it means to have music as your life commitment. Anda’s belief was that music was about much more than just being a brilliant technician and gaining applause! For him, music was an ethical commitment, more than just your ‘work’.

Around how many applications to the competition do you receive?

I was on the jury in 2012, and there were about 126 applications from all over the world. From these, 70 candidates came to a preliminary audition, 20 of whom got through to the next round (the recital round). To the Mozart round six semifinalists progressed. Only three pianists make it to the final, performing a piano concert, from Beethoven to Mozart (according to the set repertoire list).

What does the winner receive?

There is a financial prize for the winner, but as I already mentioned, that’s not the point! The winner also receives management support, helping them to build up a network, which is something especially useful for younger winners.

When you were on the panel, were there any disagreements?

Fortunately, no! There were no great disagreements during my time on the panel – it was a very homogenous group, everyone there being very experienced.