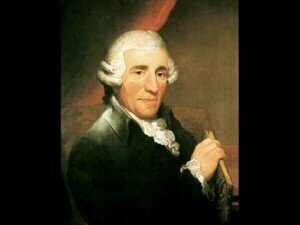 By the mid-1780s Joseph Haydn was the most famous composer in Europe. Although he had worked in relative obscurity in the service of the Esterházy family for many decades, his reputation had spread far and wide. And when Johann Peter Salomon brought Haydn to England at the beginning of 1791, Charles Burney suggested that Haydn should receive an honorary doctorate degree from Oxford University. Since this degree required the candidate to prove his skill in composition, Haydn presented a couple of musical palindrome canons for examination, and he conducted three concerts at the University. 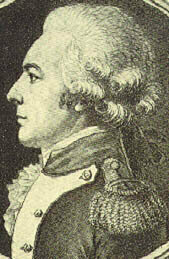 Since Haydn had arrived from London later than expected, he brought with him a symphony that had actually been written in 1789. As such, he conducted the Symphony No. 92 at the 7 July 1791 concert at Oxford’s Sheldonian Theatre at which he received his degree. Haydn later told a friend, “I felt very silly in my gown, and I had to drag it around the streets for three whole days. But I have much to thank this doctor’s degree in England; indeed, I might say everything; as a result of it, I gained acquaintance of the first men in the land and had entrance into the greatest houses.” 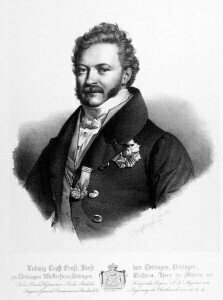 It’s not surprising that Haydn’s Symphony No. 92 would eventually receive the nickname “Oxford,” but the origins of the work go back to Paris. In 1785 Haydn was commissioned to write six symphonies for performance in Paris by the French aristocrat, the Comte d’Ogny. In early 1788, the Comte d’Ogny commissioned an additional 3 symphonies, as did Prince Krafft-Ernst of Oettingen-Wallerstein for his orchestra at his Bavarian castle. Always the businessman, Haydn killed two birds with one stone by writing three symphonies to fulfill both commissions, among them the Symphony No. 92. Haydn did get away with the ruse, and the symphony might well have received its premier in either Paris or at a Bavarian castle, but we don’t know for certain. Regardless, Haydn’s Symphony No. 92 sums up the composer’s symphonic achievements of the previous thirty years, and it was the last such completed work before he departed for London.