Blog
Getting Lost in the Hyphenation and Accents
by Maureen Buja May 5th, 2015 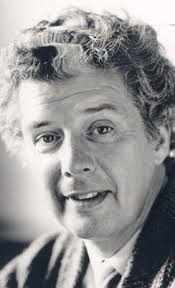 The death of the bass-baritone John Shirley-Quirk in April 2014 and the story in Times obituary about the problems caused by his name got us to think of other mistaken performers and composers. The New York Times obit gave us Mr. Shirley-Quirk’s story from the Scottish newspaper The Herald:

[Shirley-Quirk’s] double-barreled surname once gave the misleading impression that its owner possessed a trick voice….

At an Edinburgh Festival production in which Mr. Shirley-Quirk sang, the program billed him without the crucial comma separating his name from his vocal type.

We’ve heard this same kind of story in another context. We were talking with the tenor Rogers Covey-Crump, who showed us a program that he proudly kept, listing him as a Crump Tenor, another unique and rare voice type.

Dowland: ‘Can she excuse my wrongs’ (Rogers Covey-Crump, tenor; Jakob Lindberg, lute)
And then there’s pronunciation:

Ralph Vaughan Williams’s first name isn’t said in the American pronunciation of Ral-f but is more correctly done as the English Ray-f. In her book on her husband, Ursula VW said that ‘any other pronunciation used to infuriate him.’ 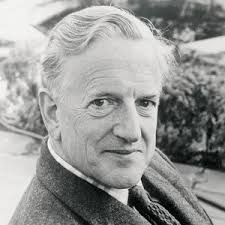 Leoš Janáček has three different ways of catching the unsuspecting speaker out: the hacek on the ‘s’ in his first name changes the sound to ‘sh.’ The hacek on the ‘c’ in his last name changes the sound to ‘ch’, The acute accent on the ‘a’ shows us where the accent in his name should really lie: not JA-na-chek, but Ja-NA-check – on the second syllable.

The tenor Peter Pears’ last name was pronounced ‘peers’ and not like the fruit. Similarly, the tenor Robert Tear’s name rhymes with ‘ear.’ 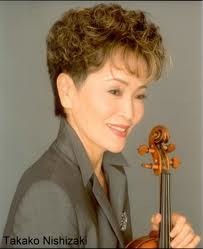 The first name of the violinist Takako Nishizaki takes its accent on the first syllable, not on the second, where most speakers place it.

Hungarian composer Zoltán Kodály has an unpronounced ‘l’ in his last name: he’s Co-Die-y and not Co-da-ly. 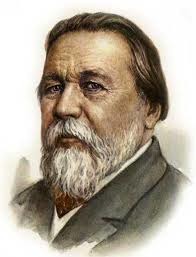 Sometimes composers change their pronunciation: the minimalist composer Steve Reich changed the pronunciation to a softer ‘sh’ sound, ‘Rye-sh,’ rather than the more Germanic ‘Rye-k’ sound he had started with.

There are many more ways that composer and performer names trip us up – listen to any new announcer on a classical radio station make their way through a list of composers and you’ll find yourself giving the verbal correction. Who are some of the composers you’ve been caught out on? Or, who are old composers to whom you’ve given new names? Was it Vladimir Ipolitov -Romanov or?