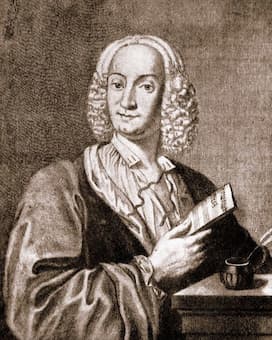 We’ve said it before – some music you can just hear too much. For a while, you couldn’t move on American public radio without being assaulted by Vivaldi’s Four Seasons. Every once in a while, though, a performance has the ability to make us stop and open our ears again.

In 2014, though, Max Richter ‘recomposed’ Vivaldi to make us hear it in a different way. He was joining a series created by the German recording company Deutsche Grammophon which invited artists to use pre-existing recordings and remix and recompose the pieces. Recordings include Music by Maurice Ravel and Modest Mussorgsky recomposed by the DJ and record producer Carl Craig and the percussionist and record producer Moritz von Oswald; Matthew Herbert recomposing the 1987 recording of Mahler’s 10th Symphony; later composers followed Richter’s example and wrote their own versions, such as Peter Gregson recomposing the Bach Cello Suites for cello ensemble.

It was Richter’s breakaway from the previous manipulations of already recorded material that made his name in this series. His new Vivaldi combined the Baroque master’s work that we all know so well with his own post-minimalism to create a work that is both familiar and new. 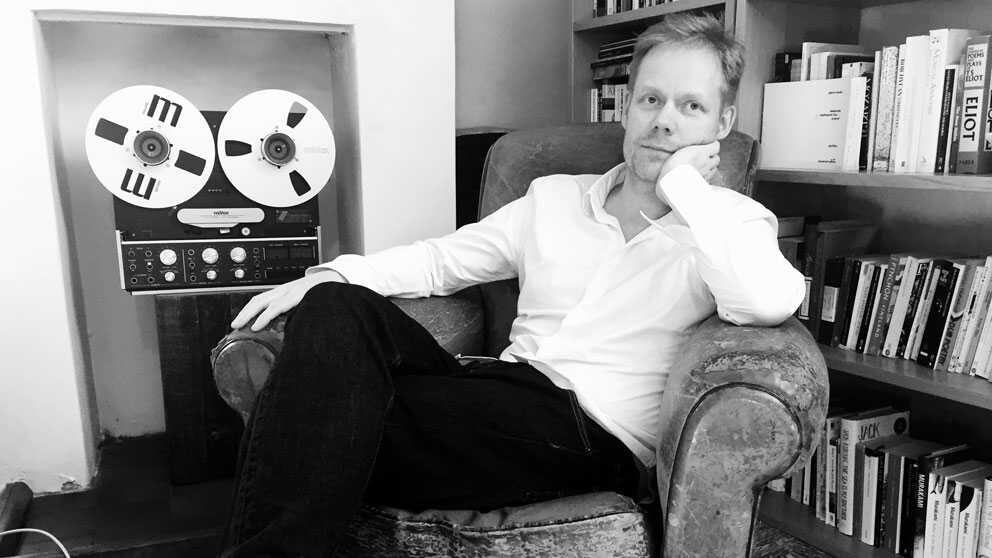 It’s still a violin concerto, but it’s as though we’ve dropped into a piece already in process. The solo violin seems to be giving us his thoughts of playing the solo even as he plays the solo part. Little phrases are repeated and repeated until they take on new meaning. And then it stops.

Richter has mostly preserved the three-movement form of the original, but with changes. The movements are numbered 0-1-2-3 for Spring and 1-2-3 for the other movements.

Some movements don’t work as well as others. Autumn 1, which starts with a peasant dance to celebrate the harvest, the addition of additional beats makes our poor dancers stumble.


As you go through Richter’s work, you start to hear Vivaldi without all the surface Baroque-ness. In the slow movement of Winter, Richter’s work takes it far more slowly than you’ve heard it before. It becomes a fragile still point in hands of the violinist, while behind him the strings hold a shimmering sound.


Although he had been invited to recompose Vivaldi based on recordings, as was normal for the Recomposed series, he said that he ‘wanted to open up the score on a note-by-note level, and working with an existing recording was like digging a mineshaft through an incredibly rich seam, discovering diamonds and not being able to pull them out’. To create his final work, he thinks he discarded nearly 70% of Vivaldi’s original. He created the movement Spring 0 so that he could ease the audience into the new sound world he created for Vivaldi.


Richter also uses our expectations of Baroque music to pull us back in time. For the slow movement of Autumn, he asked the harpsichord player to play in what is considered a very old-fashioned style, where the impression is of a ticking clock, or what used to be called the sound of a Baroque sewing machine because of its unstinting drive forward.


Yet, what Richter also wants you to hear in that performance isn’t just the old-fashioned style of harpsichord playing but also all those places in 1970s pop music where the harpsichord (or Clavinet) popped up, such as in Beach Boys’ albums or on the Beatles’ Abbey Road.

It is that mix of the distant past, the recent past, and the future. In rewriting Vivaldi, he placed tremendous pressure on his solo violinist who had to go from playing something he had been familiar with for decades to playing something old in a new way.