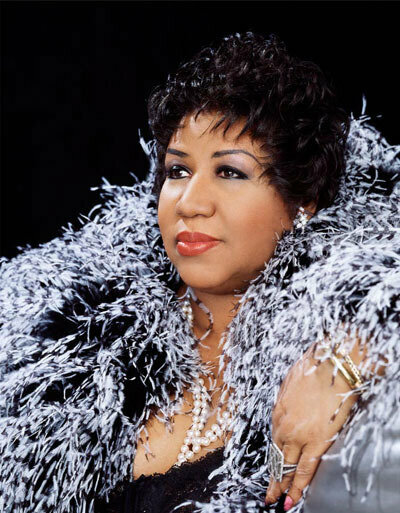 The interaction between classical and pop music can often be an extended exercise in looking at old material in a new way. We don’t mind when Barry Manilow uses a bit of Frédéric Chopin’s Prelude in C Minor, Op. 28/2 to begin his pop song ‘Could it be Magic,’ because we know that he did his time at Juilliard and has the piece in his repertoire. We don’t mind when a classical singer such as Tatiana Troyanos takes on Anita in Bernstein’s West Side Story. We do mind, however, when a singer whose capabilities lie in a completely different direction collides with classical expectations. 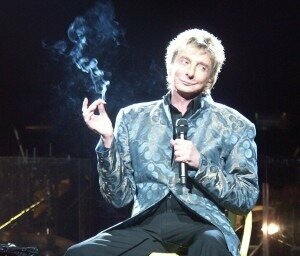 In the aria ‘Nessun dorma,’ from Puccini’s Turandot, the aria sums up the tension of the story – will Calif’s name be discovered? We know Calif’s own thoughts from the ending of the aria – he will be victorious. Vincerò is carefully laid out – ‘vin-‘ as the upbeat, ‘-ce-‘ as the high point, and ‘-rò’ as the positive resolution. The audience awaits that climax on the second syllable – he’s prepared it twice before that last triumphant rise to the note and as he rises, he’s able to bring the audience with him and they, too, hang suspended on that note, not daring even to breathe. There are innumerable versions sung by Luciano Pavarotti at the height of his fame, yet one of the most memorable, yet, in the end disappointing, was the last-minute performance of this work by, of all people, Aretha Franklin at the 1998 Grammy Awards.

She received high praise for this performance, but if you really had ears, you had to hear that the low parts were too low and, correspondingly, the high parts were too high. Franklin did her customary styling on the aria, but did it benefit from it? Let’s not even talk about her Italian pronunciation (she sang the aria in alternating Italian and English). When you wait for that note at the end, she fudges it – she slides and hides the pitch, landing on the ‘-rò’ rather than the second syllable. So close, and yet, so far from the place that Pavarotti takes you in his performance.

Aretha Franklin stepped in and performed this work at the 1998 Grammy Awards when, at the last minute, Pavarotti couldn’t perform. The shock value was higher than the artistic level, unfortunately. 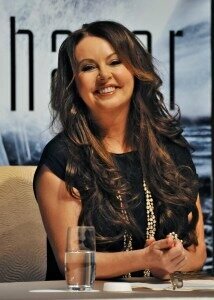 Because of Pavarotti’s success with ‘Nessun dorma’ and its tie to the 1990 FIFA World Cup held in Italy, many other singers took on this warhorse of the tenor repertoire. The pop singer Michael Bolton, better known for his soft rock ballad style, was introduced to the song by Pavarotti and clearly wants to match his idol’s achievement, yet, when he sings it, we hear the problems immediately:

The voice is too light, he has a problem singing Italian, and he just doesn’t seem to occupy the song as we expect – yet he’s spent major time on that last word – the victorious ending is there just in time to catch the audience’s attention (having lost it somewhere in the second verse).

And, since pop audiences don’t know what the song is about, it really doesn’t matter if a man or a woman sings it. Here, Sarah Brightman, best known for singing Christine in The Phantom of the Opera, takes on Puccini.

She has the melody, has some problem with sustaining the pitch, and makes an incredible mashup of the lyrics – they’re more approximated that enunciated. Yet, unlike Franklin, she understands how that last word should be emphasized, even if she has to slide up to it.

When non-classical singers take on classical arias, it’s often to high praise. And yet, if you know what you’re listening to, what’s being produced as classical music by popular singers bears very little relationship to what the music should or could really be.