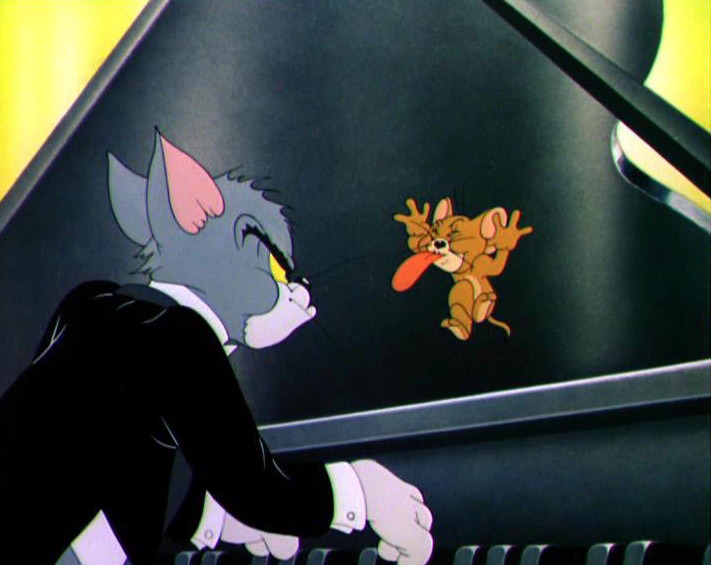 For much of the younger generation, the words ‘classical music’ mean boredom or even resentment. In an attempt to shake off this negative image, I dig deep to find refreshing faces of classical music that will hopefully reach out and speak to the next generation.

Greg Anderson and Elizabeth Joy Roe are graduates from the Juilliard School. With a shared vision of making classical music ‘a relevant and powerful force in society’ (www.andersonroe.com), this duo has toured round the world, launched albums, and received Emmy nominations for their electrifying music videos. According to The Herald Tribune (FL), audiences ‘sat forward in their seats and dropped their jaws in amazement as these two just re-wrote the book of the tedious concert recital.’

I found the duo’s music video of Piazzolla’s Libertango absolutely mesmerizing. It was refreshing, sexy, dreamy, and fun, without compromising on technique, musical expression or tone. Their Ragtime alla Turca is their own composition based on Mozart’s Rondo alla Turca, which echoes the vivaciousness of the Austrian composer and truly highlights the pianists’ enjoyment in their art. They also believe in contextualising classical music for audiences – in Mozart’s Sonata for Two Pianos, visual cues such as showing one piano part as a reflection on the other piano, or showing both keyboards symmetrically, or presenting the musical arguments visually (with pianos disappearing!) all make the piece easier to understand and more interesting. 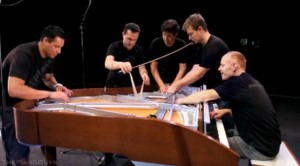 Formed by Jon Schmidt, Steven Sharp Nelson, Paul Anderson, and Al van der Beek, The Piano Guys are an American musical group that produces classical crossover music, with Schmidt on the piano and Nelson on the cello (both acoustic and electric). In some of their music videos, many identical instrumentalists seem to be playing simultaneously, but this effect is in fact created by superimposing videos of several audio tracks. It may be this comical effect that renders their music videos so appealing to children (The Cello Song). Nonetheless, it is inspiring to see that this group not only jazzes up and popularises classical music, but the musicians also reinterpret popular music and exploits the piano fully (in a ‘prepared piano’ kind of way!), most notably in the rendition of One Direction’s ‘What Makes You Beautiful’. Though perhaps not to everyone’s tastes, ‘Michael meets Mozart’ is an interesting tribute to Michael Jackson and Mozart, in which all sound effects were created using only a piano, a cello, mouth percussion and bass drum.

There are also many well-known works that have been revamped and reinterpreted by musicians and composers. I recently came across a video recording of a live improvisation of the ‘Happy Birthday’ song – the pianist shows the audience how this theme can be developed into the styles of different composers. Vladimir Horowitz was much influenced by Liszt’s transcription of Mendelssohn’s ‘Wedding March’ and wrote his own arrangement for piano. I think the bravura passages more than make up for the less grand tone of the instrument (compared to the church organ) and the whole work becomes much more expressive and lyrical because of the clearer voicing and pianistic touch. Here is the pianist’s own performance in a 1946 recording. Wouldn’t it be refreshing to hear this version at a wedding when an organ was not available?

Another popular piece that has seen many transformations is Mozart’s Rondo alla Turca, from his Sonata in A major, K331 (see above for the link to Anderson and Roe’s version). Arcadi Volodos, a Russian pianist who started his musical training with voice and only later studied piano seriously, wrote many transcriptions, including ‘Turkish March (Concert Paraphrase)’. Fazil Say, a Turkish contemporary classical pianist, jazzed it up and named it ‘Alla Turca Jazz’. 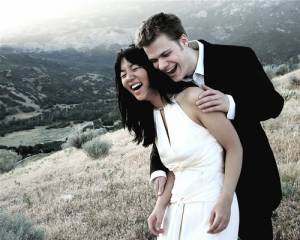 Who says young children won’t enjoy classical music? It might require some creativity, a narrative, or some kind of visual representation, but it is definitely possible and can be very educational. I remember watching an episode of Tom and Jerry named ‘The Cat Concerto’ and absolutely loving the piece that was featured in it, which was no less the Liszt’s Hungarian Rhapsody No.2 (and for a long time, I visualised the characters whenever I heard the music)! Another brilliant way to introduce children to classical music is via Walt Disney’s Fantasia, which features music by composers from Bach to Beethoven to Tchaikovsky to Stravinsky, covering all four periods of music history.

Sometimes, music can be used to deliver other messages. In the Hong Kong cartoon series featuring a character named McDull, the soundtrack features Mozart’s Ronda alla Turca (again!) as well as Schumann’s Kinderszenen, with the music set to hilarious Cantonese lyrics. As the cartoon illustrates the reality (both the advantages and the difficulties) of living in a society that embraces colonial culture and yet is deeply rooted in Confucian values, some view the use of Western classical music as a symbol of the locals’ attempts to ‘become’ Westernised in the hope of climbing up the social ladder.

Classical music can be serious or fun. Like other kinds of music, it is something that can be enjoyed together with as many friends as you like or savoured alone; one can delve deep into it and study its many different aspects and meanings whether musical, historical, or societal, or one can relax and simply be bathed in the magical sounds and colours… Give it a chance – there is something for everyone!