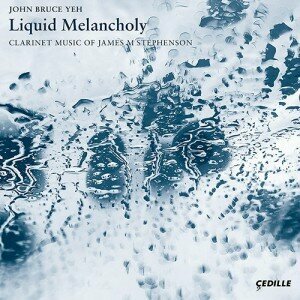 James M. Stephenson came late to his full-time composing career, having performed 17 seasons as a trumpeter in the Naples Philharmonic in Florida. As such, the composer is largely self-taught, making his voice truly individual and his life’s work all the more remarkable. Colleagues and friends encouraged his earliest efforts and enthusiasm followed from all directions. As his catalog grew, so did his reputation. That catalog now boasts concertos and sonatas for nearly every instrument, earning him the moniker “The Concerto King” from Chicago Symphony clarinetist John Yeh. The vast majority of those compositions came through commissions by and for major symphony principal players, in Chicago, Boston, New York, Philadelphia, Minnesota, Washington DC, St. Louis, Oregon, Milwaukee, and Dallas, among others.