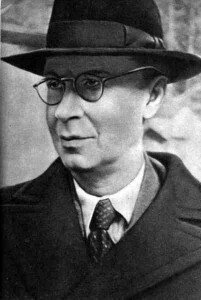 In 1952, one year before his death, Sergei Prokofiev was financially broke. The Soviet government had condemned his Symphony No. 6 a couple of years earlier, and the composer was stripped of his reputation and of his state pension. Trying to find a way out of his financial misery, he started working on a 7th symphony in hopes of winning the Stalin Prize. This annual award was given for great works in science, architecture, technology, and the arts. And with a purse of roughly 100,000 rubles, it was certainly a highly lucrative financial incentive. 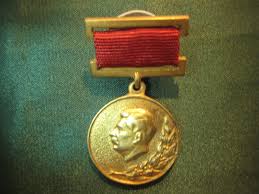 However, given the devastating assessment of his 6th Symphony, Prokofiev needed to re-define his artistic goals. His widow revealed that “Prokofiev had a strong desire for a simple, clear musical language, one he had been thinking about for a long time. When he spoke of clarity and simplicity he would say that it was not a question of the ‘old simplicity,’ which consisted in repeating what had already been said, but of a new simplicity linked with the direction our lives were taking.” 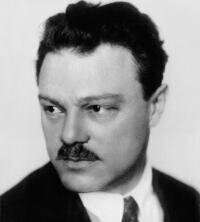 This “new simplicity” became a hallmark of a number of Prokofiev’s late compositions, and it has certainly been applied to his Symphony No. 7. Prokofiev, however, was not entirely happy with that label, and he responded to a critic “the art of writing music and making notes blend into a seamless piece of wonder is beyond my talents. I don’t think, however, I would ever call a symphony simple.”

The vivacious and cheerful character of the symphony originally ended on a sad note, but the Russian conductor Samuil Samosud convinced the composer to add a few more measure and to bring back the happy themes from the first movement. The reason for that addition was that Samosud was convinced that the new ending would earn Prokofiev the Stalin Prize. As you might already have guessed, Prokofiev did not receive the Stalin Prize, but he was posthumously awarded the Lenin Prize for this symphony in 1957.