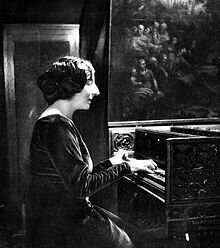 Francis Poulenc first met Wanda Landowska at a private performance of Falla’s El Retablo de Maese Pedro in June 1923. On that occasion, Landowska requested concertos from both composers, and Falla’s effort premiered on 5 November 1926 in Barcelona. Poulenc, on the other hand was inspired to write “a rustic concerto,” only when he visited Landowska in her country home in Saint-Leu-la-Forêt, a place where Rousseau and Diderot once strolled, and where Couperin had lived. 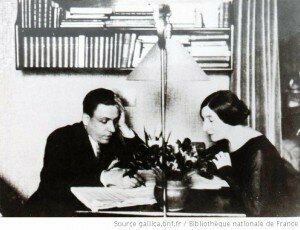 Poulenc explained, “I wrote the Concert champêtre between October 1927 and September 1928, or rather made a first version of it. You know what an amazing artist Wanda Landowska is. The way in which she’s revived the harpsichord, or renovated it if you prefer, is simply miraculous. I worked with her on the first version of the work, and we went through it bar by bar, note by note.” Landowska discussed this early version with Koussevitzky, who was interested in a Boston premiere. However, Poulenc missed all initial deadlines, and his sister started to spread the news that Landowska would premiere the concerto at Salle Pleyel in Paris in June 1928. 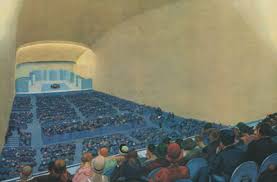 That date came and went, as Landowska wanted to see Poulenc to clarify scoring and the choice of orchestral instruments. It was further delayed when Landowska was diagnosed with appendicitis and underwent surgery in October 1928. Finally, a private performance took place at Saint-Leu in the spring of 1929, with Poulenc playing the orchestral accompaniment on the piano. 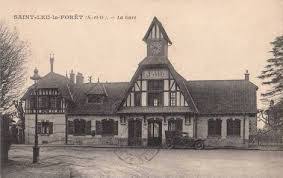 Milhaud, apparently disliked the piece, and once it was publically premiered on 3 May 1929 at the Salle Pleyel in Paris, he wrote, “the premiere has gone very well [with the Orchestre Symphonique de Paris conducted by Pierre Monteux] and the first movement was fine; but the rest of the work was boring.” Poulenc wrote, “Most of all, I wanted to use the harpsichord in a manner that was both French, modern, and did not sound like a pastiche. I wanted to prove that the harpsichord was not an obsolete, inefficient instrument of merely historical interest…” Concert champêtre surely made a stunning contrast that evening, as the program also included Schumann’s Symphony No. 4, Brahms’ Hayden Variations, and Liszt’s Les Préludes.