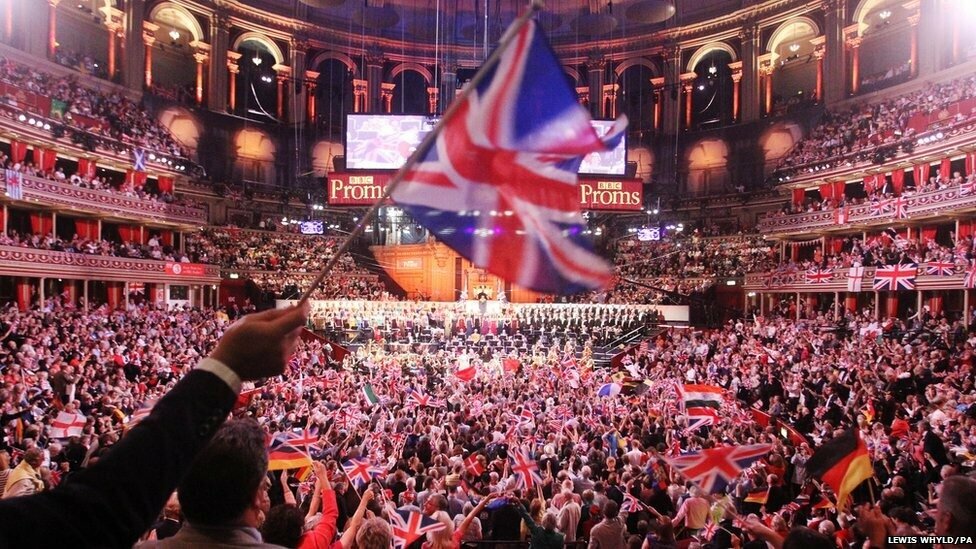 It’s graduation season and we start to hear music for ceremonies. At my high school graduation, the concert band played a bit of Wagner: ‘Elsa’s Procession to the Cathedral’ from Lohengrin. It was wonderful music, but when you’d repeated it for the millionth time so that all the graduates could make their entrance, it palled after a while.

Ceremonial music of a much livelier nature was written by Edward Elgar in his 5 Military Marches, Op. 39. We know these much more commonly as the Pomp and Circumstance Marches. Pomp and Circumstance No. 1 begins with great flair, but it’s in the trio section (beginning around 01:50) that we hear the music that we most associate Elgar. The composer himself thought that this was ‘a tune that will knock ‘em flat.’ The work received its premier in Liverpool in 1901. At its first London performance, Sir Henry Wood had to play it three times “merely to restore order” as he put it in his autobiography.

The trio melody was set to words by A.C. Benson as ‘Land of Hope and Glory,’ and went on to its own fame separately. It formed the last movement of Elgar’s Coronation Ode, Op. 44, written in 1902 for the coronation of King Edward VII and Queen Alexandra. The movement’s most famous appearance is now during the Last Night of the Proms as the final work of the evening, when the entire audience in the Royal Albert Hall rise as one to sing and wave their flags, and celebrate the best of British music. 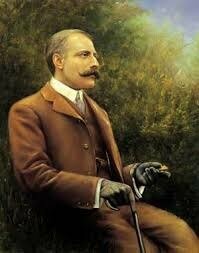 The other of Elgar’s 5 Military Marches that captured the public’s imagination was the 4th Pomp and Circumstance March in G major. Dedicated to the organist of Hereford Cathedral, George Robertson Sinclair, the march again has a striking trio section (01:18) that seems like it should have words set to it. In its own way, it’s a perfect English song, but is still looking for a likely piece of poetry.

Elgar: Pomp and Circumstances No. 4 (New Zealand Symphony Orchestra, James Judd, cond.)
A related work to Elgar’s Coronation March was William Walton’s Crown Imperial. The BBC commissioned Walton to write a march for the coronation of Edward VIII in November 1936 and Walton looked to Elgar’s earlier Coronation Ode for inspiration. As we all know, Edward the VIII was never crowned, wishing, instead to remain with the “woman he loved,” Wallis Simpson and so the work was used instead for the coronation ceremony of George VI, replacing his older brother, on 12 May 1937.