Did you know that years of music training can dramatically shape our brains? Those of us who spend many years practicing—repeating passages, mastering scales, and working on studies and repertoire—know that we not only become better musicians as a result. Scientific studies show that learning a musical instrument, even late in life, improves brain plasticity. It’s one of the most powerful ways to preserve and increase our cognitive abilities. 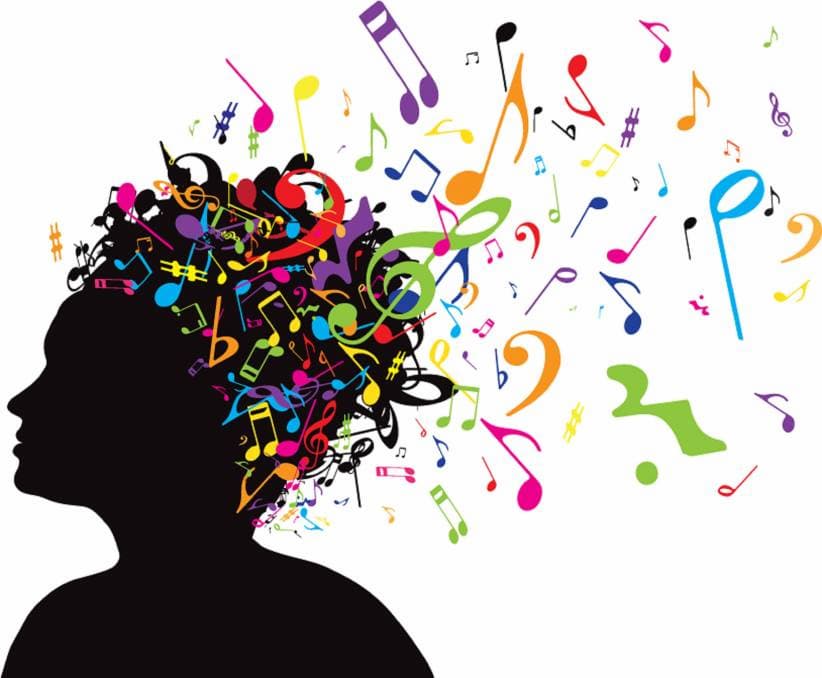 Studies indicate that the effects of musical training are quite amazing. Music training even for a brief time, even after only one year, results in remarkable changes in the left hemisphere of the brain. Anatomical changes occur within minutes of practicing—and not only physical practicing but also with mental practice alone. As you’ll see in this wonderful TED Ed video produced by Anita Collins, a music educator, and Sharon Colman Graham, animator, if you want to give your brain a full workout: play a musical instrument!

Now that brain imaging has been developed, it is actually possible to view the brains of musicians and to compare them with non-musicians. If you look at the brain image of a musician, playing music has actually rewired their brains. In a recent study by Gottfied Schlaug at Harvard University, it was found that the corpus callosum that connects the right and left sides of the hemispheres of the brain is enlarged in musicians. Playing music engages both sides of the brain. In musicians who have perfect pitch, a part of the auditory cortex has an asymmetrical enlargement as well. 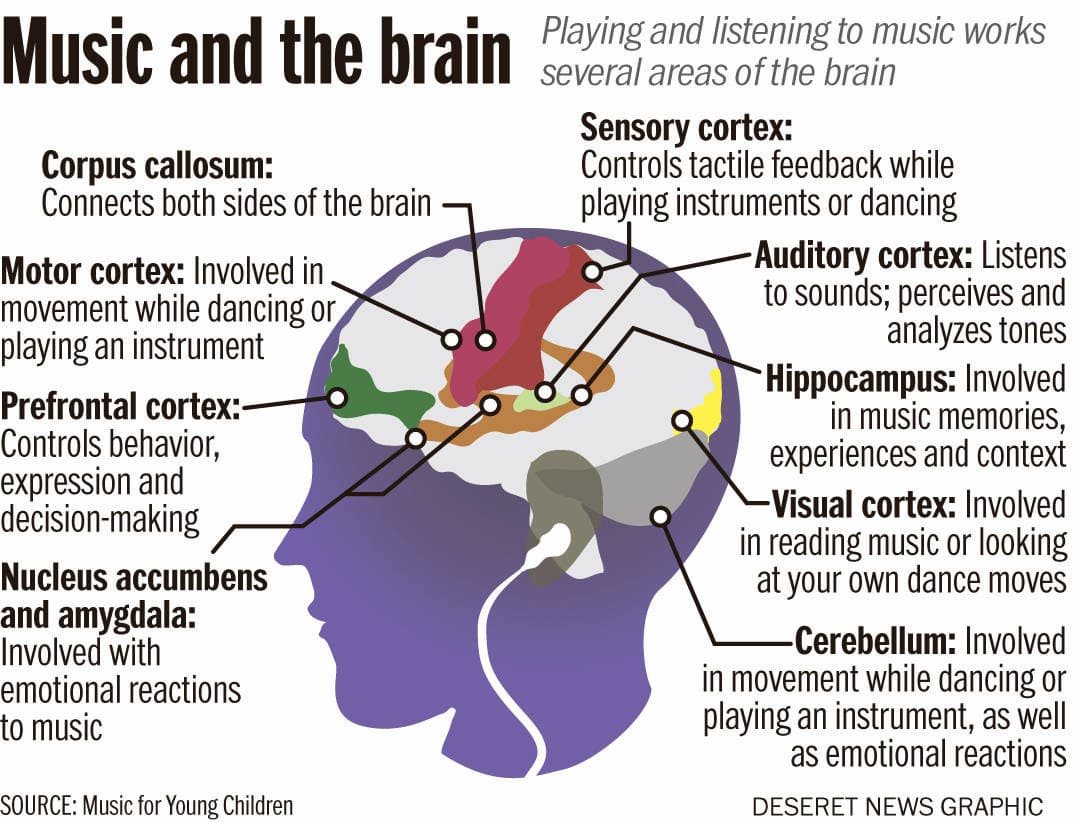 In other words, there is increased volume of gray matter in the motor, auditory, and visuo-spatial areas of a musician’s brain. That means a musician’s brain is easily identifiable, whereas the brains of other artists such as writers or painters, or in people in other professions, such as in mathematicians, are not differentiated on an MRI. A musician’s brain has stronger structural and functional connections.

ISC Brian and Creativity Center: How does music affect our moods and bodies

Children benefit greatly from playing a musical instrument. As a result, they acquire improved verbal skills, increased fine motor skills, and enhanced social skills. The younger a student begins to play, the stronger their structural connections become. But even more important, youngsters who play in a group or who sing in a choir develop teamwork, empathy, and tenacity. 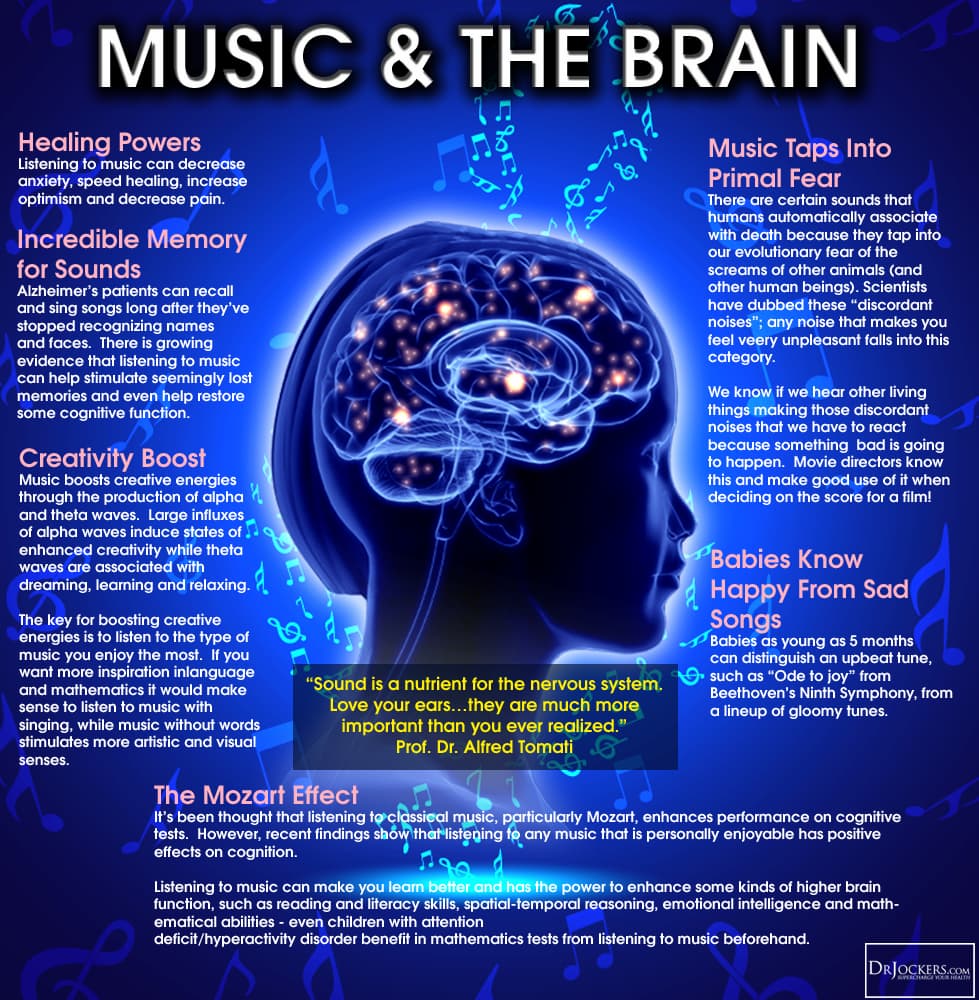 Making music is an activity in which each musician must learn to work together; each player learns that they are responsible for their own part and if they don’t practice he or she might let the rest of the group down. Conversely, he or she learns how to rely upon and trust other members of the group to hold their own. It takes practice over a long period of time to perfect a piece of music and each young musician learns that their determination and effort reaps rewards. These are essential life skills going forward, whether or not the student becomes a professional musician.

Aging has many consequences. Perhaps the most worrying is the possibility of losing memory. How is it that at age 96 and in the advanced stages of Alzheimer’s, the jazz singer Tony Bennett was able to perform an entire concert, remembering all his songs and lyrics? How is it that we never fail to be emotionally moved when we hear something causing us to exclaim, “that’s my song!” Music therapists and neurologists are discovering that although language can be drastically impacted by dementia, music memory is frequently untouched. 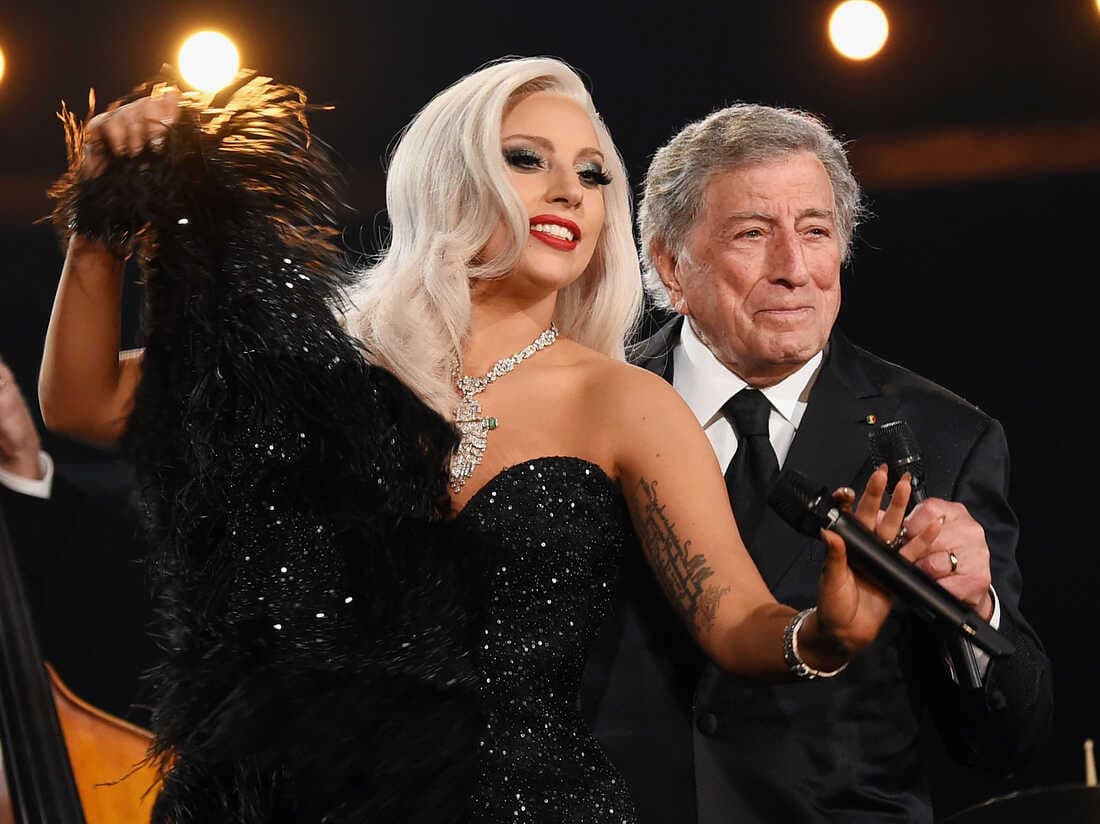 Elderly people with Alzheimer’s or dementia can be brought to life when they recall songs from their childhood, and for those who played a musical instrument, musical muscle memory also often remains intact. Singing songs or playing familiar music can help a Parkinsonian individual relearn how to walk; or a brain-damaged individual how to speak. Neurologist Oliver Sachs put it beautifully,

“Music can lift us out of depression or move us to tears. It is a remedy, a tonic, orange juice for the ear. But for many of my neurological patients, music is even more—it can provide access, even when no medication can, to movement, to speech, to life. For them, music is not a luxury but a necessity.”

“Music has a unique power to alter the brain in remarkable and complex ways, and we humans are a musical species no less than a linguistic one.”

I think no-one can remain unmoved after watching the following clips but well before dire diagnoses, it’s important to know that music-learning improves memory and boosts retention of memory.

Tony and Lady Gaga on 60 minutes

Elderly man, relegated to a nursing home quickens to music!

Music is and has been ubiquitous—in elevators and boutiques, at funerals and celebrations, in theaters and concert halls. At every turn music gives us goosebumps, chills, smiles, and tears. Whether you are playing or listening, music is fundamentally rewarding. Playing music expresses a variety of emotions and it communicates wordlessly and deeply to others.

So why isn’t musical training more widely sought? I believe it’s a matter of perception and education. Music ought to be within our school curriculums but even when it isn’t offered, music education is often available within your community for nominal fees. Those of us who love music are responsible to spread the word: Playing music has amazing long-term benefits.