Blog
Music Classes: the Joys, the Pains and the Gains.
by Nicolette Wong January 13th, 2014 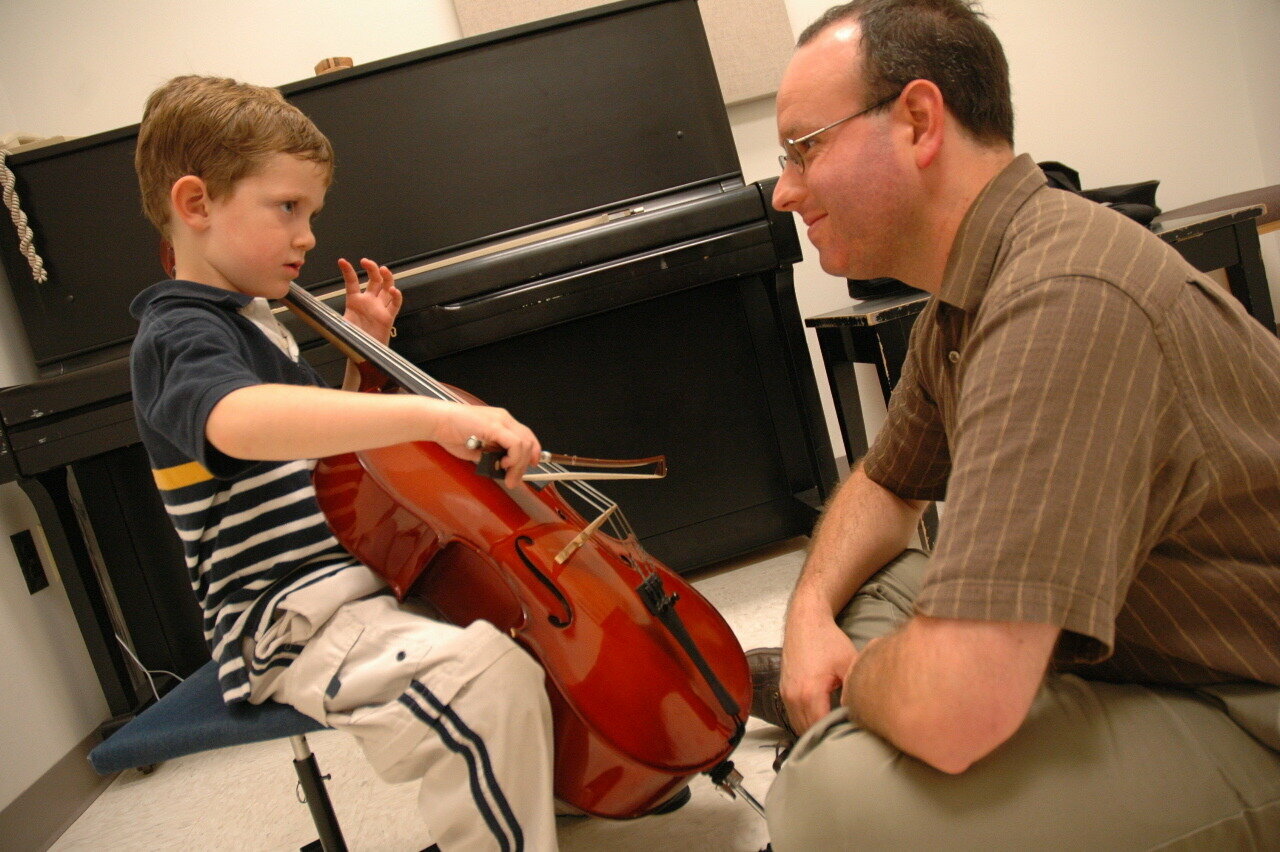 ‘Music produces a kind of pleasure which human nature cannot do without.’

‘To educate somebody, you should start from poems, emphasise on ceremonies, and finish with music.’

There have recently been a number of articles advocating the advantages of beginning music lessons from an early age, such as the New York Times article ‘Is Music the Key to Success?’ (published on October 13, 2013) and the South China Morning Post article ‘Early-life music lessons can rewire the brain and boost a child’s performance’ (published on November 22, 2013). However, I have also come across articles reiterating the fact that not everyone ‘gets’ or will love music and thus should not be forced to take instrumental classes, such as ‘Parents, take note: love of music can’t be forced’ (published in SCMP on August 21, 2013).

In a society in which musical achievements are so often considered merely a means to an end (getting into a school), it is easy to overlook the real merits of music education. Studies have shown that spending money on experiences rather than on possessions contribute to greater happiness; investing time in music classes may nurture a child’s interest in music, which, like a love for reading or an appreciation in art, can develop into a long-lasting hobby or experience that will undoubtedly enrich a person’s life.

The NYTimes article summarises in the last paragraph the qualities that studying music develops: ‘collaboration, creativity, discipline and the capacity to reconcile conflicting ideas.’ I think it is much more than that.

Learning an instrument requires discipline, commitment, and initiative. Because it is not an academic subject, children know they do not have to take it so seriously; but giving them a goal, whether it be doing an exam, performing in a concert, or merely setting ‘deadlines’ for learning pieces, helps them focus and allows them to feel a sense of progress and accomplishment. 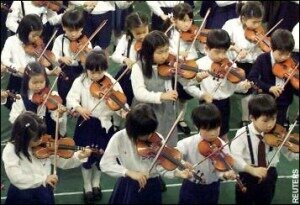 Studying music calls for an utmost attention to detail. The composer’s intention is not only conveyed in the notes, note-values, and rhythm, but also in the phrasing, dynamics, and articulation of each phrase; beyond that, one has to understand how each phrase relates to each other and works together to form the whole structure. Then there are other elements to be considered such as tempo markings, other performance directions, and the mood of the work. In other words, the process of studying a piece of music promotes the development of analytical skills, from spotting patterns to connecting similar as well as opposing ideas.

Practising an instrument demands patience and perseverance; a willingness to commit to tedious repetition is half the work done. Playing an instrument needs physical stamina: in the same way that athletes follow rigorous strength training regimes, repeating technically difficult passages and playing scales and studies regularly contribute to muscle development in the fingers, arms, core and upper back (depending on the choice of instrument)! And the physical benefits do not stop there. Research has shown that musical training from a young age triggers early development of fine motor skills, auditory skills, cognitive skills, and hand-eye coordination (see ‘Playing a musical instrument makes you brainier’, published in The Telegraph on October 27, 2009 and ‘Musical Skills and Cognition’, a study by the Dana Foundation) and it is one of the rarer activities that engages both the creative ‘right brain’ and the logical ‘left brain’. 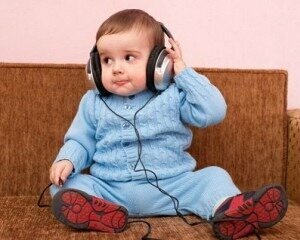 Last but not least, studying music requires concentration, a sense of self-awareness, and a readiness for self-criticism. Concentration in this case is not merely the ability to sit still and repeat passages over and over again – this can be purely physical and this type of practice is mentioned in the previous paragraph – but is instead the mastery of constant adjustment and fine-tuning, leading to effective practice. It is the difference between repeating something ten times for the sake of doing what has been asked and without correcting mistakes or bad habits, and really analysing each repetition and then playing a little better next time. This type of focussed practice, this constant strive for improvement, if not for perfectionism, is crucial to one’s self-development, and I believe this is a much more long-term and impactful goal then aiming to complete graded exams.

Having looked at all the advantages of instrumental training mentioned above and the long-lasting qualities it forms in a person – many of which are traits of typical high-flyers – I hope we do not forget that music is ultimately an art or a hobby to be enjoyed, shared, and appreciated, as opposed to merely being a vehicle for achieving grander things. Yes, I advocate learning an instrument from early childhood, and please do treat it as seriously as you would any other academic subject, otherwise some of the benefits mentioned above would not apply; but please bear in mind there is more to it. Yes, one cannot be forced to love music, but surely one can try to cultivate an interest by listening to different types of music or even by reading about composers and musicians. It is impossible not to like something when one simply does not know enough about it or has not experienced it; in this case, when one has only associated music with hours and hours of hard labour (aka practice!) without having first been touched or moved by any music, how will one enjoy it?