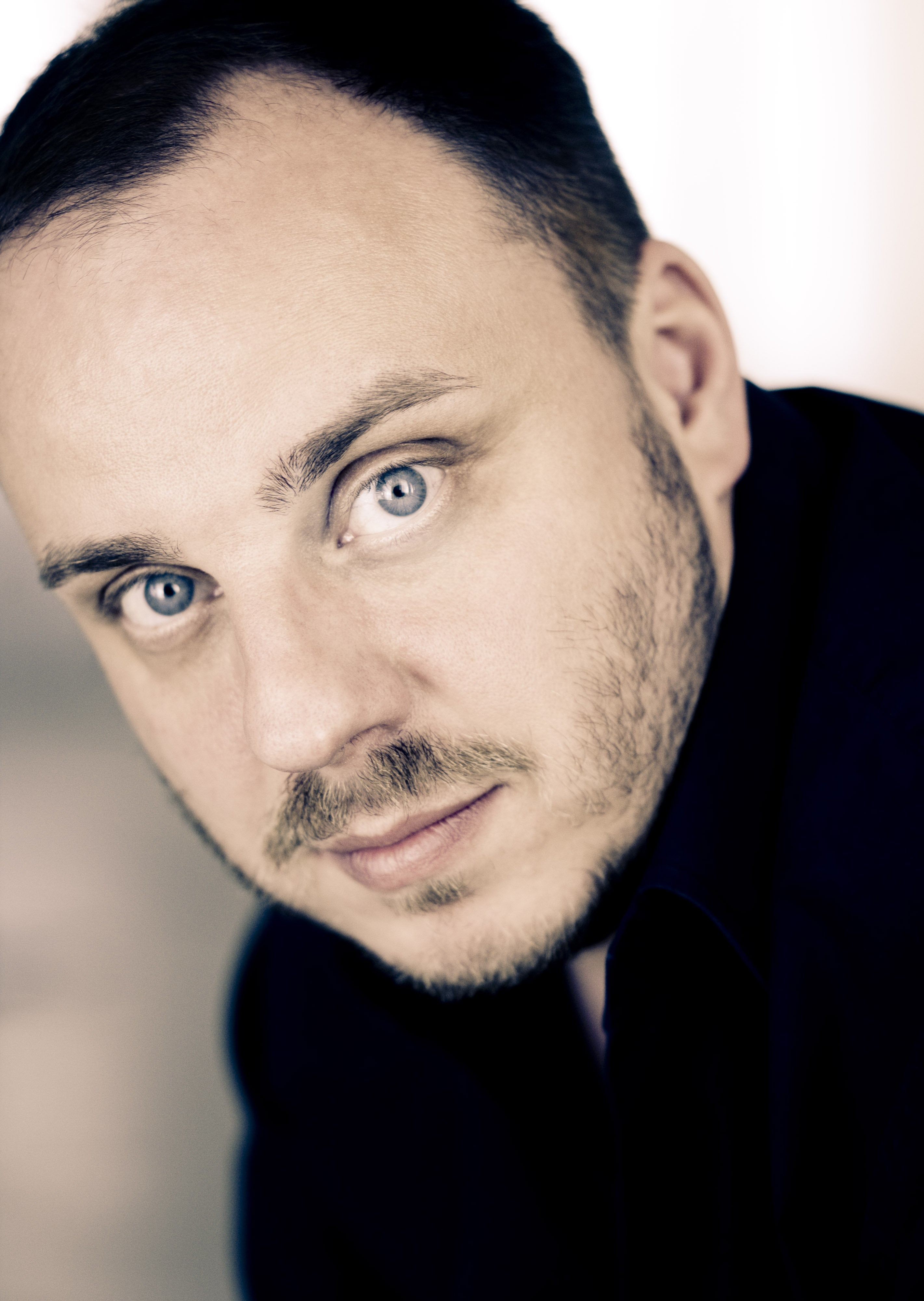 German baritone Matthias Goerne (b.1967) is one of the most celebrated singers of his generation. Since studying with Dietrich Fischer-Dieskau and Elisabeth Schwarzkopf, he has become one of the world’s foremost song recitalists, and since his début as Papageno at the 1997 Salzburg Festival he also appears in the world’s major opera houses. He talks to Interlude HK about life as an international singer, working with accompanists, and surfing.

Why did you start singing?

I like it! I discovered as a child that I had a talent for it. And to express myself, in emotional and intellectual terms, by singing is what I have to do.

You will be spending much of this autumn performing Britten’s War Requiem. What are your thoughts on this work?

When I compare all of Britten’s works, I think this is one of the strongest. The idea of writing a Requiem about war using texts from a soldier, from someone who was suffering, this mix between the liturgy of the Requiem and poetry from the First World War, and for the reconstruction of Coventry Cathedral – this knowledge of why it was written makes it one of the most impressive works I know. Occasionally when I have done this piece many people think there is something old-fashioned in it. I cannot follow this argument. I think it is totally timeless.

How do you find audiences react differently to song recitals in different countries?

To me, coming to a song recital means you have a very specific sort of interest. Usually audiences have a good knowledge of song, and are the kind of audience that don’t have such strong links to where they are coming from. It means reactions to song recitals worldwide are almost the same.

You have worked with a remarkably wide range of accompanists, including solo pianists Leif Ove Andsnes and Alfred Brendel. Why is this?

It’s always challenging to work with strong personalities, and it keeps me awake as a person and as an artist. Such people play mostly solo repertoire, which means that when they play this repertoire they have a very strong opinion from the beginning. The second step is of course the technical side. Even difficult song repertoire, like Schumann or Wolf, when compared to the solo piano repertoire, is incomparably easy for them. And finally, who is the best interpreter? Of course it’s the person who has a huge amount of knowledge and musicality but also whose technique is extremely well-linked with the quality of interpretation. Interpretation is totally dependent on what you can do with your instrument. And this feeling that they are independent from technical issues, that they can play whatever and in which direction they want, is extremely refreshing. 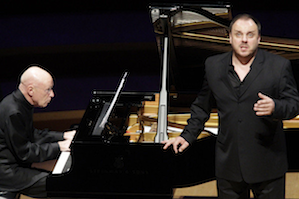 What are the differences between song with piano and orchestral song?

Of course, the whole world of sound is totally different when you are working with an orchestra. You also have to make the difference between arranged versions of, let’s say, Schubert or Brahms songs and Mahler songs, originally created for huge orchestra. The difference is the quality of sound, the inner world of colour that you have in the Mahler. When you’re singing with an orchestra that also means you’re working with big sound and a big hall, so there is sometimes a limitation because you cannot project small details – you have to be more generous. But I cannot say I prefer one or the other. They are totally different worlds, and both extremely necessary.

What are the difficulties that you find when switching from the lieder hall to the opera house?

It’s mainly in one’s vocal condition. You have to sing longer in opera. Sometimes you have to sing longer also in a song recital, but not as loud – the masculine element of singing is less important in song. After a performance of Wozzeck, I do not want to give a recital the next day, because the way of singing is so different. It takes a couple of days to get the brighter, thinner, more focused sound which you need to find the hundreds of different colours necessary for a song recital.

You regularly perform only a carefully chosen number of operatic roles. Are there other roles you hope to perform in the future?

Oh yes, there’s a lot! Wotan in the Ring, the Flying Dutchman – the whole Wagner repertoire. Jochanaan in Salome as well. There are hundreds of roles, still especially in the late Romantic repertoire and in the early 20th-century repertoire that I would love to sing.

What do you hope to achieve in the rest of your career? For how long do you think you will perform?

Hopefully until the last day of my life! What I want to achieve is to work for long as possible at this very high level. This is probably linked to health. I hope that I stay healthy enough to have the energy, the motivation, the courage to do this as long as I can. I don’t think in terms of goals because I have such a wonderful life as an artist – I can sing what I want to do and wherever I want to. The most important thing is to stay healthy, and then I will go as long as I can.

What are your interests outside of music?

Any kind of art. This is also linked to what I’m doing professionally, this kind of interaction between different kinds of art. It’s actually difficult to give an answer because the fact is there is no separation between the private person and the artist. I can’t say that when I am not singing I like to go surfing or whatever, I have no such special interests. Though from time to time when I am at home I am a passionate cook. I like this very much.