Artists Behind the scenes
Life on the Road I
by Oliver Pashley February 8th, 2018 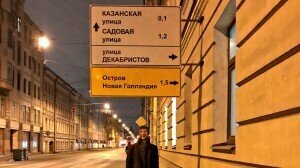 In my Artist of the Month interviews, I always ask my interviewee how they find the travel. These people travel for a living, often having five concerts in as many different countries, and all within a couple of weeks. No matter whether you’re a soloist, orchestral musician, backing vocalist, sound engineer, or anything in between, touring is an inescapable part of the job.

An indisputable perk of being a musician is that you get to travel the world, seeing places you might never otherwise have seen, eating delicious food, immersing yourself in a new culture. Or is it that simple…? 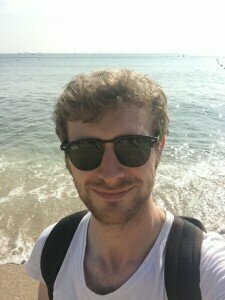 People have often asked me what it’s like to be on tour – or, more often, not asked anything and simply told me how lucky I am to be doing something I love and going to these interesting places. The opinions range from the curious to the downright jealous, and everything in between. While I’m certainly very fortunate to be able to see a lot of the world – last year I visited eight different countries for work – there’s more to it than meets the eye. 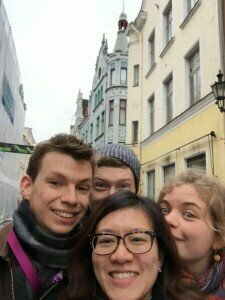 Schedules are often gruelling, early starts being accompanied by performances later that evening. Tempers fray, tiredness sets in, and you might not even be able to see any of the place you’re visiting. It always feels a bit rubbish passing up an afternoon exploring somewhere to have a sleep in your hotel, but at the end of the day, we’re there to perform, and that’s the priority.

The people you’re on tour with make or break the trip. Spending time in such close quarters with people can lead to unnecessary dramas – again, everyone has a responsibility to make the trip easy. Sure, the 4am wake up call is terrible, but we’re all finding it just as hard as you: now pipe down and get on the bus. 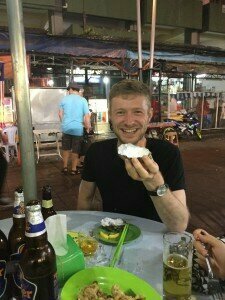 I’m lucky enough to be touring Scotland for a week with my wonderful group The Hermes Experiment. I’ll be documenting our life on the road for this week, covering the ups as well as the downs. Touring varies depending on the kind of group you’re touring with; in a large symphony orchestra, the schedule is handed out and to be adhered to the letter. Missed the bus to the airport? Tough: fork out for a taxi yourself. With a smaller group such as Hermes, we do have a schedule, but we’re much more independent; as long as we’re there for our concert, it doesn’t matter when we set off. This is especially true of a tour such as this where no flights are involved – just two cars, four people and six concerts in seven days…