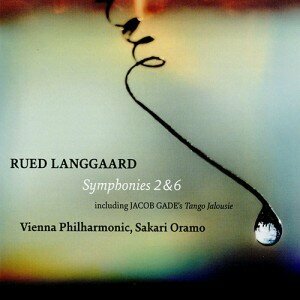 Rued Langgaard (1893–1952) was the major Danish late-Romantic composer who did not gain recognition in his mother country. His greatest successes took place in Germany and Austria, where his Symphonies Nos. 2 and 6 were met with considerable acclaim. Back home, he never received that kind of backing. He died a careworn and despairing individual.