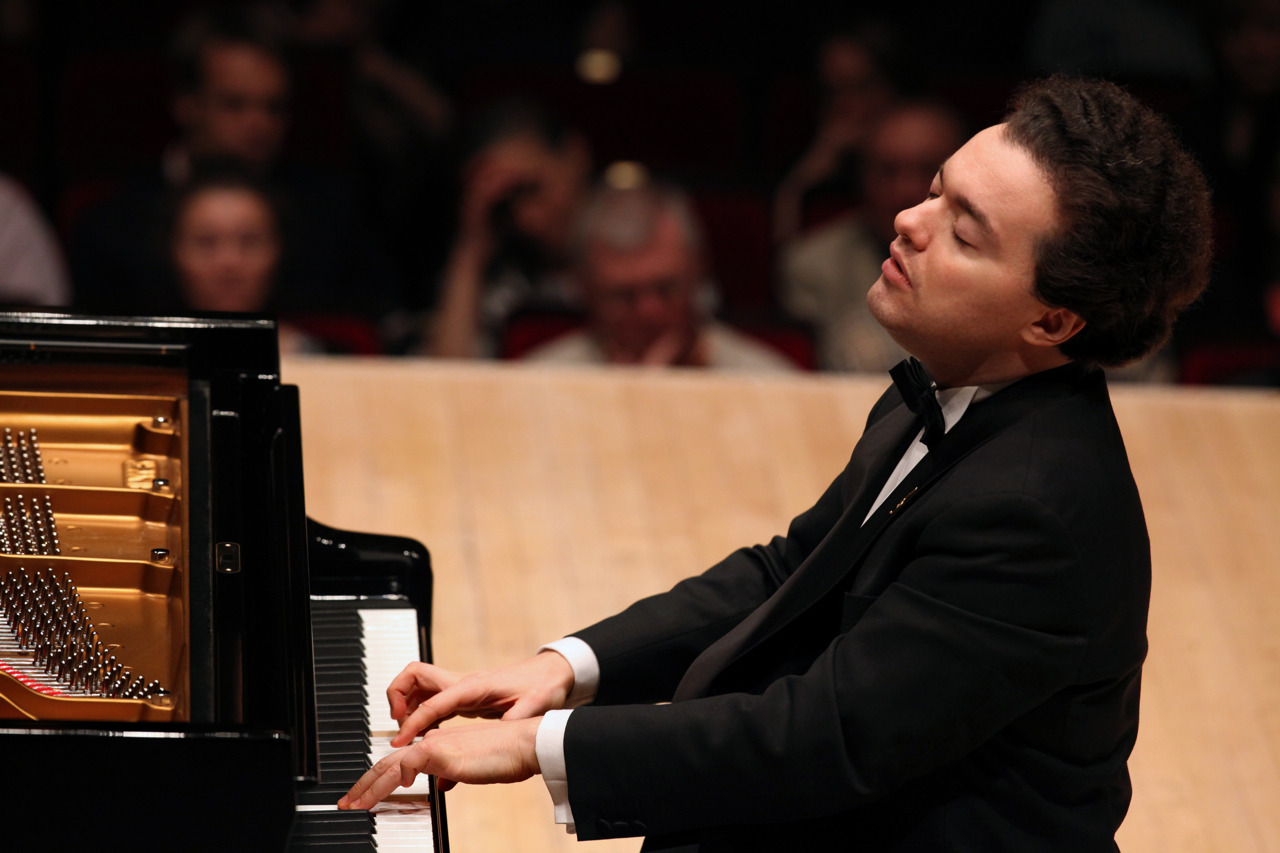 A few nights ago, Hong Kongers greeted the return of the prodigious Russian pianist, Evgeny Kissin, with pure rapture. It has been three years since his last visit, but music-lovers here have not at all forgotten about him. The fact that people queued at box offices is evidence that he has his fan club here.

What a legend. From the clearly enunciated, beautifully voiced opening chords of the Schubert all the way to the last few carefully punctuated chords of the Chopin (third encore), I sat still, hunched forward in my chair, mesmerised and completely drawn into the oasis Kissin created. Music is highly subjective; whilst I often appreciate or feel touched by different interpretations, I seldom completely ‘agree’ with others’ performances. After all, the differences in personality and style between musicians are a key factor in rendering performances interesting and exciting. However, this was not the case here. I honestly cannot remember the last time I felt so inspired, so absolutely convinced by a musician. Perhaps it was partly because of the programme. The first part of the recital featured Schubert’s Piano Sonata in D major, D.850, and after the interval came Scriabin’s Second Sonata in G-sharp minor, Op.19 (also known as the Sonata-Fantasy), as well as a selection from his Twelve Etudes, Op.8.

Kissin’s style was distinctly Russian from the beginning. I can understand why some may not like his first movement of the Schubert, which was played meticulously but perhaps with a little too much power and conviction. The movements that followed lost that brashness yet kept the energy, and the rendition of the Sonata became more Schubertian as it progressed. The delicate lyricism of the second movement shone through and the long phrases were effectively sustained; the contrast between the noble chords and the playful dotted rhythm melodies in the Scherzo was highlighted beautifully and the entirely chordal Trio was again voiced finely; and the Rondo sounded like a walk in the park, both musically and metaphorically, with a particularly crisp and shiny melody over the light ‘tick-tock’ accompaniment. Kissin’s interpretation of the work emphasised the teleological nature of the Sonata itself, perhaps reflecting the various roles a man plays, from a stern boss to a loving husband to a playful father.

Scriabin left less room for imagination in his Second Sonata, since it was explicitly stated that this work evokes the seascape. The composer was apparently affected by synesthesia, a neurological condition that led him to associate different harmonies with different colours. I think he would have been greatly impressed by the colourful soundscape Kissin portrayed that evening. At no point did he exploit his technical prowess – this Sonata demands a lot on this front and can easily be treated as a vehicle for virtuosic display – but instead, he carefully crafted each melodic phrase, voicing the dense textures beautifully and conveying the continuously changing scenery: the stillness of the sea, the tempestuousness of the waters, the glimmer of moonlight, and a raging storm. I thought his performance truly encapsulated the Debussy-esque harmonies, the Chopin-esque melodic passages, and the underlying Russian character of this short yet beefy work.

Likewise, Kissin did not let his technical skill overshadow his musical artistry in the Etudes. Once again, it was the music that spoke: every phrase was diligently nuanced; his tone was carefully controlled; and the different characters and moods of the Etudes were illustrated expressively. After the tumultuous 12th Etude, the audience broke into rapturous applause, obviously anticipating more from the star, who obliged with three encores. The first was Wilhelm Kempff’s transcription of Bach’s Siciliana from the Sonata in E-flat major for Unaccompanied Flute, played with a most beautiful touch and clear voicing. This was a wonderful contrast to the programme he presented earlier, even if only to give the audience some time for reflection before propelling them again into the frenzied world of Scriabin for the second encore (Etude in C-sharp minor). Kissin then teased and made the audience work for the third and final encore, which was no less Chopin’s Polonaise in A-flat major. This brilliant, impressive, and dashing rendition initiated a standing ovation from the crowd, rare especially for Hong Kong. No wonder he was awarded Honorary Graduate by the University of Hong Kong in 2009!