Artists Behind the scenes
In touch with Steven Smith, Director of J & A Beare
by Oliver Pashley December 3rd, 2013 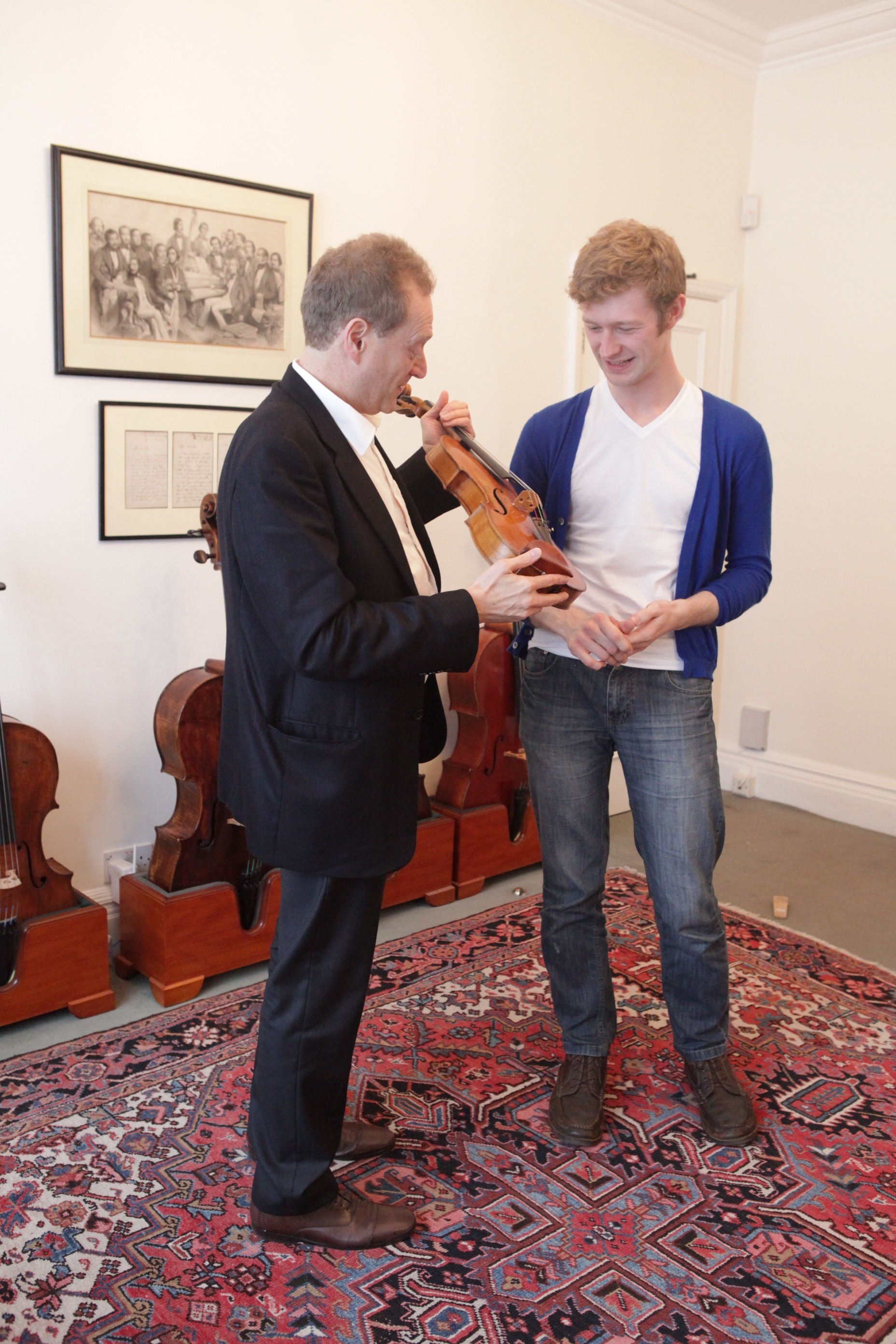 I was lucky enough to get a chance to chat with Steven Smith, one of the two directors of J&A Beare fine instrument dealers. Tucked away just behind Wigmore Hall, the magnificent showrooms of Beare’s, with stunning cellos, violins, and violas (some complete, some in pieces) hanging from the walls, instantly transport you to the world of high-value sales of stringed instruments.

OP: How many sales do you complete per year?

SS: It’s certainly not in the thousands! Because we’re selling high-quality instruments it varies; it’s certainly many dozens at least.

OP: Stradivari violins are perhaps the most famous make – do you think this is warranted? Are they that much better than other kinds?

SS: Basically, Stradivari had a very long life, and he started working with wood when he was very young – in his teens in fact. Absolutely everything to do with the craft – the choice of wood, the choice of materials, the varnish, the design, the dedication – that he put into the instruments was astounding. Stradivari was also a remarkable businessman. He developed a rich clientele – he sold to royalty, meaning his instruments went into very good hands, which is why so many have survived. The varnish was of the highest quality and so, through the centuries, you get a natural wear pattern over the shoulder where the violin is held, making the backs most appealing to the eye. His instruments were fantastic when they were first made and, where they have been carefully looked after, just keep on getting better! 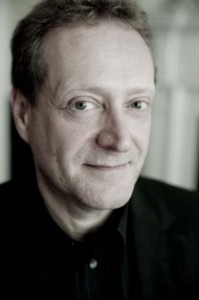 OP: How many Strads have you sold?

SS: Normally we sell a few a year, in some years as many as 14 or 15. We get a lot of customers coming to us to consign them, so a lot of our business is consignment. We also buy our own sometimes, but it’s a mixture.

OP: The price of string instruments can be incredibly high. Do you get approached mostly by individuals, or businesses?

SS: Often, banks, foundations, rich individuals and trusts buy instruments from us, in addition to musicians of course! We have a society that I set up a few years ago – the Beare’s International Violin Society – which has been hugely successful. It aims to introduce patrons to players, who can then lend them instruments and follow their careers. As an individual, it’s often hard to acquire instruments with such high price tags, so societies like ours make it possible for performers to play on great instruments.

OP: As a dealer of incredibly high-end items, have you found it hard in these economic times?

SS: No, not at all! Our business actually seems busier when economic times are difficult. First of all, it’s very international, so if the economy of the UK (for example) isn’t great, then you look abroad for buyers. For example, interest from the Far East and Russia has increased rapidly in recent years. There are many areas where instruments in fine condition are much harder to find than over here, and violins offer a much better and stable return investment than putting your money in a bank! 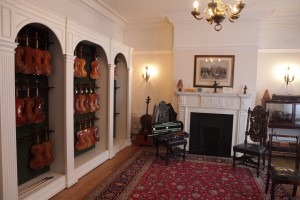 OP: You have offices in South Korea, so does this reflect the interest out there?

SS: When we first set up our offices there in 2000, I went over with four of our violins. While I was waiting at the customs desk for 40 minutes, I counted 27 violinists coming through! There’s an extraordinary interest in Asia, and a big market for string instruments.

OP: So, what’s the most valuable instrument that you’ve sold?

SS: The ‘Lady Blunt” Stradivari sold for around $16million a couple of years ago. However Beare’s currently holds the world record sale price for a Guarneri del Gesu – which we sold for a higher figure more recently. Certainly, the top end of the violin market is somewhere between $15-20million, and there are certain instruments that would go for considerably more than that.

OP: Long ago you were a performer before you merged with Beare’s. Do you keep up the playing?

SS: Only for chamber music with friends! 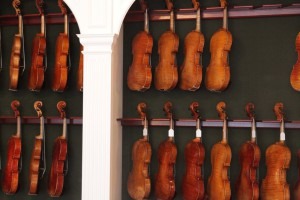 OP: And do you think your performing knowledge helps when dealing with clients?

SS: Yes, absolutely. I went to music college and studied the violin, even though I knew I would become a violin dealer eventually. The playing side is hugely valuable because when a musician wants to find an instrument it’s the sound that matters more to them than anything else. An understanding of sound is crucial, it means that I can try the instruments and set them up the way that I think they’re going to work best.

OP: With regards to performers, do you deal with soloists mainly, or orchestral players?

SS: We deal with the whole range, really. Our instruments start at about £10,000-15,000, which is the price at which you could buy a very good new instrument (our in-house workshop produces excellent instruments), and the price just goes up from there. And we don’t just sell Strads and del Gesus. There were many, many great Italian makers right through to the 20th century, so our offering reflects the entire spectrum.