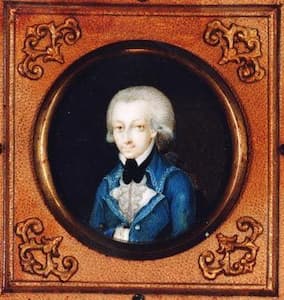 Should we consider Mozart to be the most positive of composers? In all of his dozens of symphonies, they were all in a major key, with two exceptions and those were both in the same minor key. Mozart’s Symphony No. 25 in G minor is usually forgotten because of the love we have for his other G minor work, his Symphony No. 40.

In his work, The Elements of the Beautiful in Music, Austrian composer and pianist Ernst Pauer chose Mozart’s G minor works as emblematic of the key: it’s the key for the sentimental, but not the passionate. Its affect covers sadness, sometimes quiet and sedate joy, and a gentle grace with a slight touch of dreamy melancholy. Occasionally it rises to a romantic elevation – it can’t reach the passionate because of its innate sweetness. 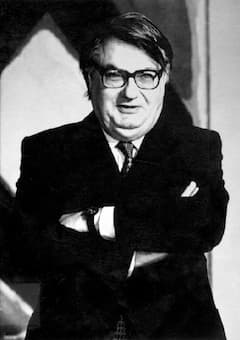 In its opening, Mozart’s Great G minor symphony, No. 40, has a theme that conveys the dreamy melancholy that Pauer said was the feeling for the key. In its predecessor, the Little G minor, we hear different kind of opening, more like a kind of false bravado. It’s neither passionate nor romantic. It’s an early Mozart symphony so it’s a bit on the chuggy side. It’s only when the oboe melody arises out of the spinning violins that we start to hear the melancholy that Pauer saw. Then we re-hear the violin lines as rather a desperate happiness – not really, but just pretending to be happy.

The Little G Minor symphony was written in 1773 by the 17-year-old Mozart. 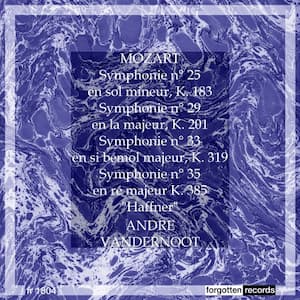