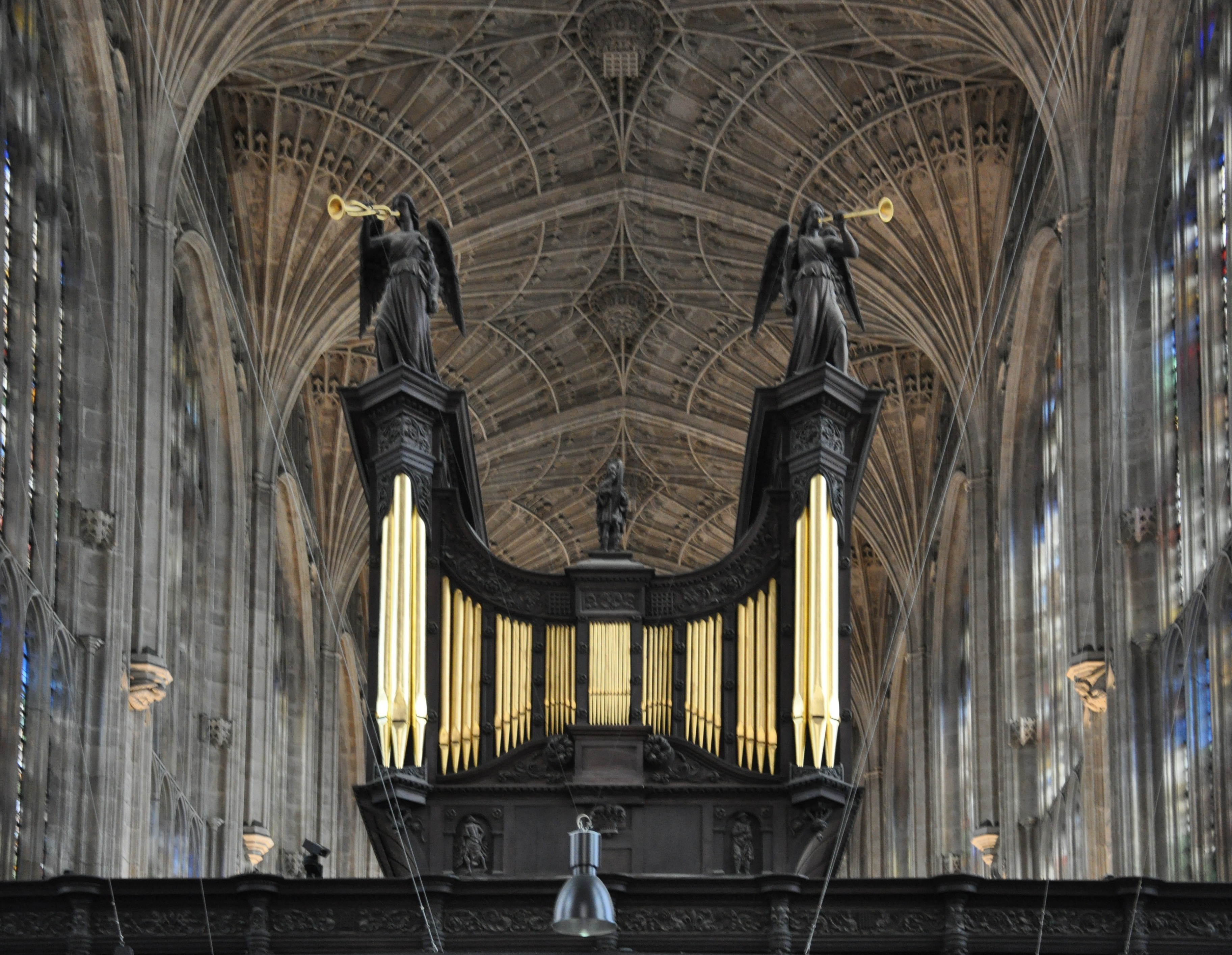 For many people across the world, tuning in to the Service of Nine Lessons and Carols from King’s College, Cambridge on Christmas Eve signals the arrival of Christmas. The sound of a solo treble intoning ‘Once in Royal David’s City’ resounding across the globe is instantly recognisable; with an audience of millions across the world, it is one of the largest cultural events of the year.

But what makes Carols from King’s so special? Well, there is a strong link between Christmas and singing. Whether it be church and chapel choirs, carol singers or ‘Santa Baby’ echoing around your local shopping centre, almost all of us either raise our voices or listen to others do so at Christmas, in imitation of for me the defining image of the Nativity:

‘And suddenly there was with the angel a multitude of the heavenly host, praising god and saying ‘Glory to God, and on earth peace, goodwill towards men’.

The angels’ message, which actually permeates the Christian year as the opening lines of the ‘Gloria’ in the text of the Mass, suggests that spreading the good news should not be done by mere speech. It requires lots of us singing it – a key example of the power of music to raise the intensity of speech.

So Carols from King’s celebrates that aspect of Christmas, and though an elite choir is at the centre, the involvement of the congregation in singing hymns reflects the universality of the act of singing. Its permanence also has something to do with it. The BBC has broadcast the service every year since 1928, apart from a single hiatus in 1930. This (almost) unbroken line is part of what makes it so special; it has been transmitted to the nation and the world in spite of all opposition, especially the freezing cold (the heating was turned off and stained-glass windows removed during World War II). For me, this continuity makes the broadcast a point of reliability and comfort, and its quiet insistence a contrast to the impermanence of the more commercial side of Christmas. 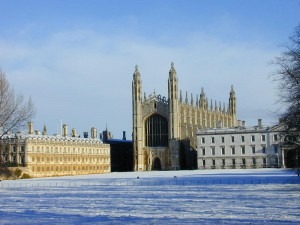 But nor is the service just made up of familiar and comforting old favourites. One of the distinguishing features of the service is the annual commissioning of a new carol. The list of composers who have written for King’s reads like a ‘Who’s Who’ of contemporary music, and it’s not more user-friendly composers like John Rutter, John Tavener or Arvo Pärt that are asked to write for the choir – British composers such as Harrison Birtwistle, Peter Maxwell Davies and Mark-Anthony Turnage have written for the service, and further abroad two of Australia’s most important composers, Peter Sculthorpe and Brett Dean, have been commissioned in recent years. This focus on new music is no trivial gesture. Many new works receive their first performance to a modest crowd, but with its huge audience Carols from King’s might possibly create the largest single audience that a brand-new piece of serious contemporary classical music will ever receive.

We can take Carols from King’s as a rather quaint, rather British, outmoded tradition. We know how many of the carols go anyway – why should we stop what we’re doing to listen to a church congregation sing ‘Hark! the Herald Angels Sing’ or ‘O Come all Ye Faithful’? But in another way, the service is a remarkable cultural object. It combines tradition with the new. It is an international event that is recreated in small communities across the country. One of the world’s finest choirs sings alongside normal men and women.

It also demonstrates the important role of music in human celebration. Amidst the commercial climax that is 5 o’clock on Christmas Eve, Carols from King’s quietly insists on a more important message, and gently turns our gaze away from gift-wrapping and tree-decoration towards higher and more lasting concerns. Christmas these days begins often in early Autumn; but the sound of that treble solo surely heralds the feast itself.

The Festival of Nine Lessons and Carols from King’s will be broadcast on Christmas Eve on BBC Radio 4 at 15.00 GMT and on BBC Two at 18.15 GMT.