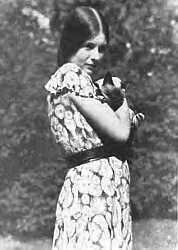 When Alban Berg’s Violin Concerto premiered at the Palau de la Música Catalana, in Barcelona on 19 April 1936, the composer was no longer alive. Shortly after he had finished the composition he was stung by an insect at the base of his spine. Gradually, the sting developed into an abscess, and eventually he had to be taken to hospital. But it was too late, Berg died of blood poisoning in Vienna on the night of 23 to 24 December 1935. 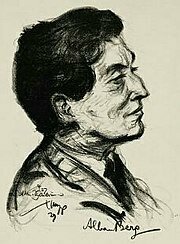 What made the premiere of this work even more remarkable, was the fact that Berg initially had declined the request for a violin concerto by the young American violinist Louis Krasner. Working on his opera Lulu, Berg was not interested “in this kind of music,” but eventually his dire financial position made the refusal of such a commission almost impossible. “Both dubiously and happily,” Berg eventually agreed and promised to write the concerto in his summer domicile on the Wörthersee. 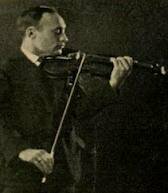 Unsure of how to approach the commission, it was the tragic death of Manon Gropius that gave shape to the Violin Concerto. Manon was the daughter of Alma Mahler and Walter Gropius, and “Mutzi” was described by her mother as a fairy-tale being. “Nobody could see her without loving her. She was the most beautiful human being in every sense. She combined all our good qualities. I have never known such a divine capacity for love, such creative power to express and to live it.” 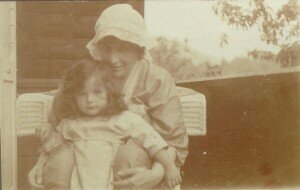 And the emerging author Elia Canetti wrote, “Manon radiated timidity still more than beauty, an angelic gazelle from heaven.” Manon contracted polio in April 1934, and succumb to the disease on 22 April 1935. When Berg heard the news, he called Alma and asked if he could dedicate his new violin concerto to Manon, “to the memory of an angel.” As such, when the work premiered as part of the International Society for Contemporary Music in Barcelona, it was not only a memorial for Manon Gropius, but for Alban Berg himself.