Blog
Atmosphere
When Horse Races and Concerts Are Held in a Void of Silence
by Frances Wilson August 2nd, 2020 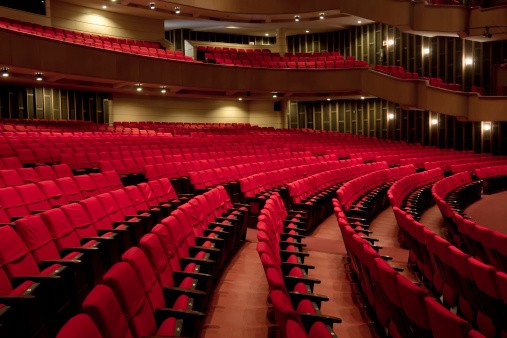 Horse races run on empty courses, Premier League football matches played in cavernous deserted stadia, tennis tournaments played “behind closed doors”, concerts performed into a void of silence. Without the roar of the crowd, the cheering and the applause, the collective experience of these activities is severely diminished, the punters, the fans and the audiences forced by social distancing in these times of coronavirus to engage via a TV set or computer from their sofas, living rooms and kitchens.

The people, the crowd, the fans create atmosphere. At football and rugby matches, closely-packed bodies and loud unison chanting and singing produce a heady atmosphere that’s hard to resist. While football matches are being played behind closed doors due to the coronavirus pandemic, TV companies are using technology to create “atmosphere”, with recordings of the roars and cheers of the crowd from earlier live matches. Fortunately, at the Wigmore Hall’s lunchtime livestreamed concerts, “canned” applause is omitted; instead at the end of each piece, the performers are greeted with silence. 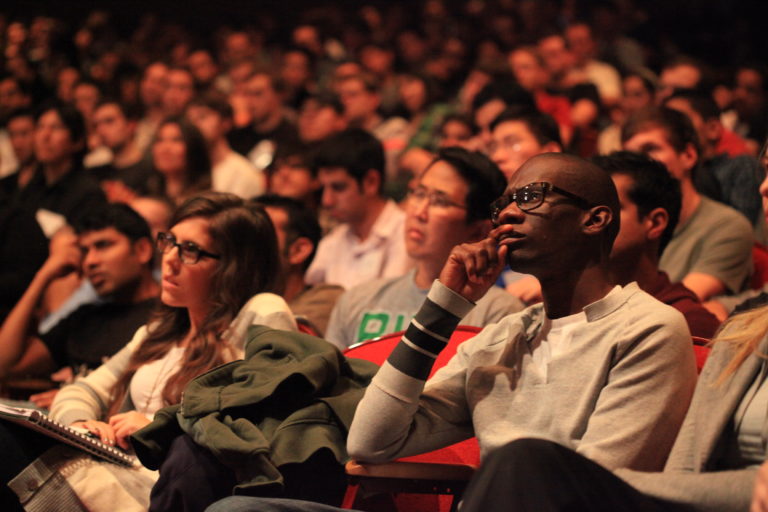 In live classical music performances – and indeed in nail-biting tennis matches – the silence of the audience indicates intense collective concentration. There is an almost inexplicable silence which occurs during a particularly absorbing performance, when it seems as if the audience is listening and breathing as one, or that special quiet at the end of a particularly arresting performance before the applause comes. It’s as if there is a universal exhale as tense bodies held in suspended stillness by the power of the music, gradually relax and unwind. This is particularly potent at very large venues, such as the Royal Albert Hall, home to the Proms, and the performer or performers who can hold an audience of some 5500 in rapt attention, or shrink a concert hall such as the Royal Festival Hall (capacity c2000) to the size of an intimate salon, is surely a powerful and charismatic one.

Not only does a hall full of people have a different acoustic, but a living, breathing audience creates “a very active involvement in the music, and I think a performer senses this, the energy…and that quietness, when people are listening and attentive, and you feel an electricity there that you cannot replicate” (Stephen Hough). 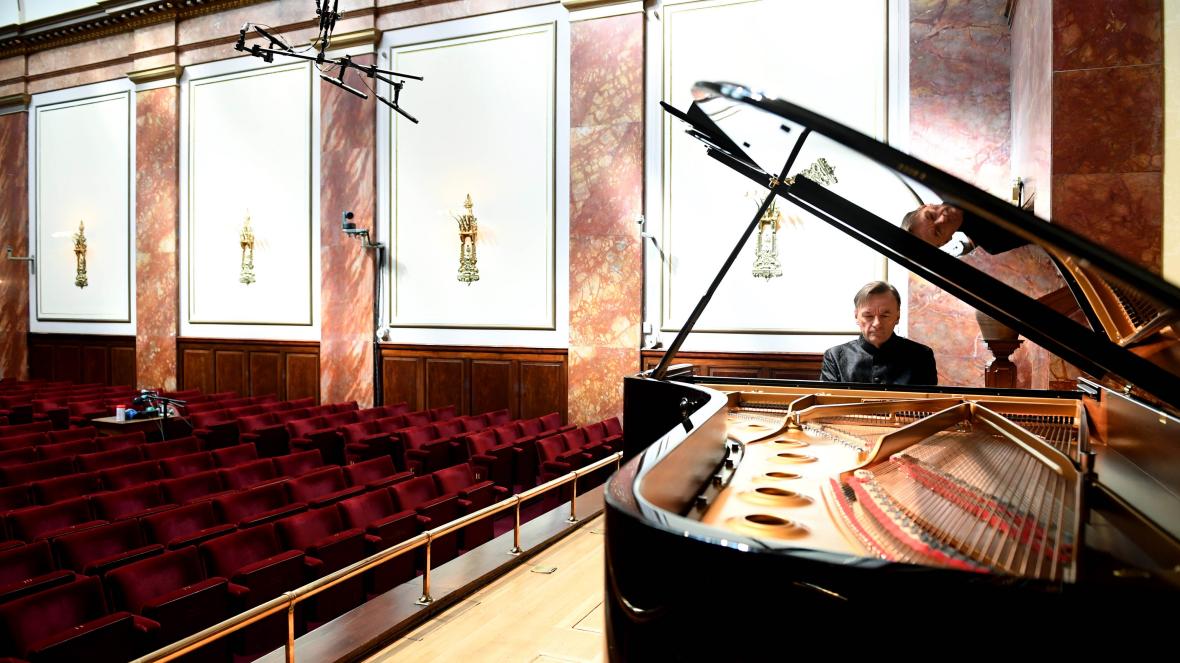 Performers are very aware of the atmosphere in a concert hall and many would agree that it enables them to play better, while also creating a special bond of communication with the audience, who then become complicit in the performance as active participants. Playing in a recording studio can be sterile and limiting, requiring the performer to attempt to recreate the atmosphere of a live performance through the power of their imagination.

While concert halls (and sports stadia) remain empty for the time being, audiences and performers must create their own atmosphere. Livestream performances cannot replace “the real thing”, but there is something powerful, and also profoundly poignant, in watching a live performance from an empty auditorium. The Wigmore Hall livestream lunchtime concerts have received huge acclaim, both from critics and reviewers, and also audiences sharing their reactions (often very thoughtful, honest and emotional) on social media. We have enjoyed exceptionally fine performances, in which musicians still give their all despite or perhaps because of the circumstances, and there has, via the networks, been a palpable sense of people listening appreciatively and attentively. In addition, there is a sense of quenching a great thirst after a long period of drought and also a certain optimism in the hope that we can soon return to our beloved concert halls and enjoy music collectively once again.