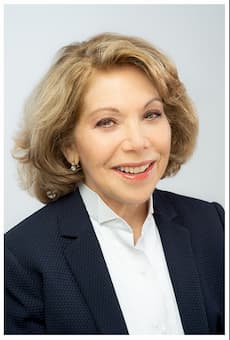 ‘Stately plump Buck Mulligan,’ walking down through the beginning of James Joyce’s phenomenal Ulysses, marked the start of one of the most important works of modernist literature. Chronicling a day in the life of Leopold Bloom, on 16 June 1904, the work is in a stream-of-conciousness style that was highly controversial at the time, not the least for the many made-up words that Joyce created. The novel is in 3 books and 18 Episodes. In Episode 17, Leopold Bloom returns home and is questioned by his wife, Molly. This catechism of questions forms the basis of Victoria Bond’s setting of this scene in her work Leopold Bloom’s Homecoming. 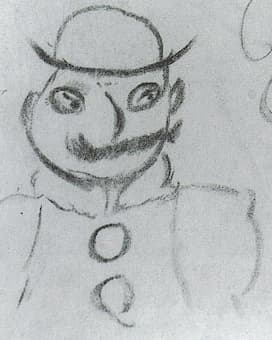 The composer writes that she had been a fan of the book since high school, not the least because ‘the writing resembles the way I think—not in complete sentences, but in fleeting images and allusions, in a stream of consciousness.’ In this setting, some of it in song, some is in recitative, and other parts are spoken. Ulysses famously is a book that brings out more questions than it gives answers and, in her setting, Dr. Bond uses music to bring out that unstated background, giving as an example: ‘When Leopold Bloom talks about his infant son dying after only eleven days it’s presented in a matter of fact way, but I thought, his soul is crying at this point and, really, the music needs to be there to show all of the pain that Bloom cannot express but which he deeply feels.’ The text is very factual, giving times and days and dates, but behind it is a sorrow. 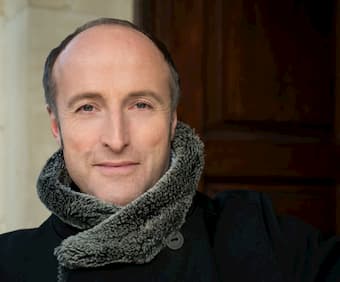 This setting of Joyce matches an earlier setting Dr. Bond did of Molly Bloom’s famous soliloquy at the end of the novel. Molly ManyBloom captures the widely ranging flow of Molly Bloom’s thoughts as she lies in bed. Her eight run-one sentences cover 100 pages that close Joyce’s monumental work.

The work was written for and given its premiere by tenor Rufus Müller, who has been active on the music scene in both the US and the UK. He teaches at Bard College in New York. 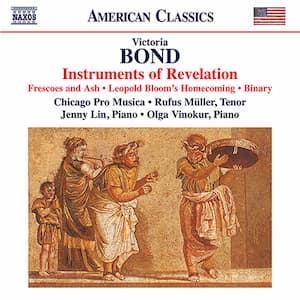