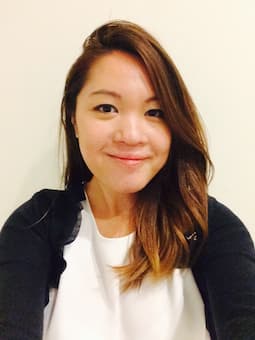 Hong Kong–born Queenie Li has taken her music training forward into a field that very few venture into with such success. She is VP of Music Production for 14th Street Music in Los Angeles, working on the post-production end for film, tv, commercials, and video projects.

The work can be tremendously complicated but starts with an initial discussion with the director. She reads the script and summarizes where music can be used, or where it’s needed to support the visuals, and so on. What kind of music is needed? Is there a particular instrument that should be used to represent a character? Her work is instrumental in discovering the sound, the instrument, or the palette for a project.

The next step is working with a composer to get music ideas for the project. The detailed part of the project is watching a film scene by scene to determine what music will work, what genres should be used. The post-production process can take 8-9 months and music always comes in at the end and deadlines are constantly looming. 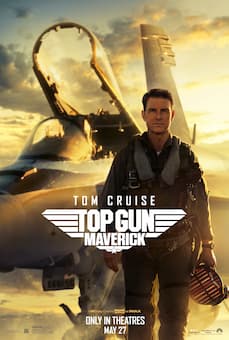 In preparing for a project, she tries to discover the director’s taste through looking at their other films, knowing what composers they may have worked with, even looking at what music editors they use. It’s important to end up talking the same musical language. This, of course, may be complicated by the directors not being sure what they’re looking for. In many cases, Queenie is presenting the possibilities. We asked her if this has gotten easier over the years and she admitted that although things don’t get easier, they always get more interesting! 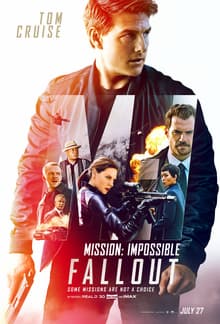 The biggest film she’s worked on has been the forthcoming (due out on 27 May 2022) Top Gun: Maverick film. When dealing with a franchise film, such as Top Gun or Mission: Impossible–Fallout (2018), the original music always has to be taken into consideration and audibly acknowledged. For Mission: Impossible, which hit television in 1966, certain sounds, like the use of bongo drums, were innovative at the time – now how do you update that? These are the questions that plague a music producer.

Her new job is Music Producer/ VP of Production at 14th Street Music, headed by Hans Zimmer (Academy Award winner for The Lion King (1995) and Dune (2022)), Lorne Balfe (Grammy Award–winning composer for film, animation, and video games) and Steve Kofsky (the business end of the company). Zimmer’s other music production company, Remote Control Productions, founded in 1989, gives Zimmer an opportunity to bring together media composers and to mentor new composers. This is where Queenie Li started in the business. 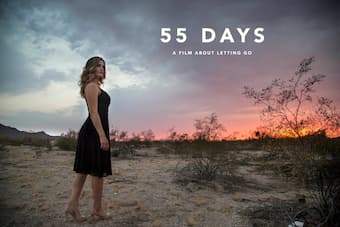 Which brings us to another part of Queenie Li’s world. Her undergraduate degree, from Illinois Wesleyan University, was in business with a minor in composition and performance. After graduating, she spent a year back in Hong Kong in Marketing and knew that she had to return to music. She always wanted to be a film composer. She attended Syracuse University in New York for a Masters in Audio Arts and after her internship at Remote Control Productions, was immediately in the media music world. In addition to making her musical knowledge the key to her music production success, she’s also been composer for the documentary short film 55 Days (2017).

Other parts of her job involve finding soloists, finding musicians, finding orchestras, finding recording engineers, in short, all the thousands of details that make the final product you hear as wonderful as it can be. Top Gun: Maverick was a score recorded during the pandemic.

Queenie said that the Music Production Coordinator field in the top film and TV industry is very small and that there are few women in it. We can’t think of a better way of bringing a musician’s musical knowledge to the world – more people see films in a day than attend live music concerts – and now we have a small understanding of just what goes into getting music onto the screen, be it at a cinema, in your living room, or on your computer or phone.