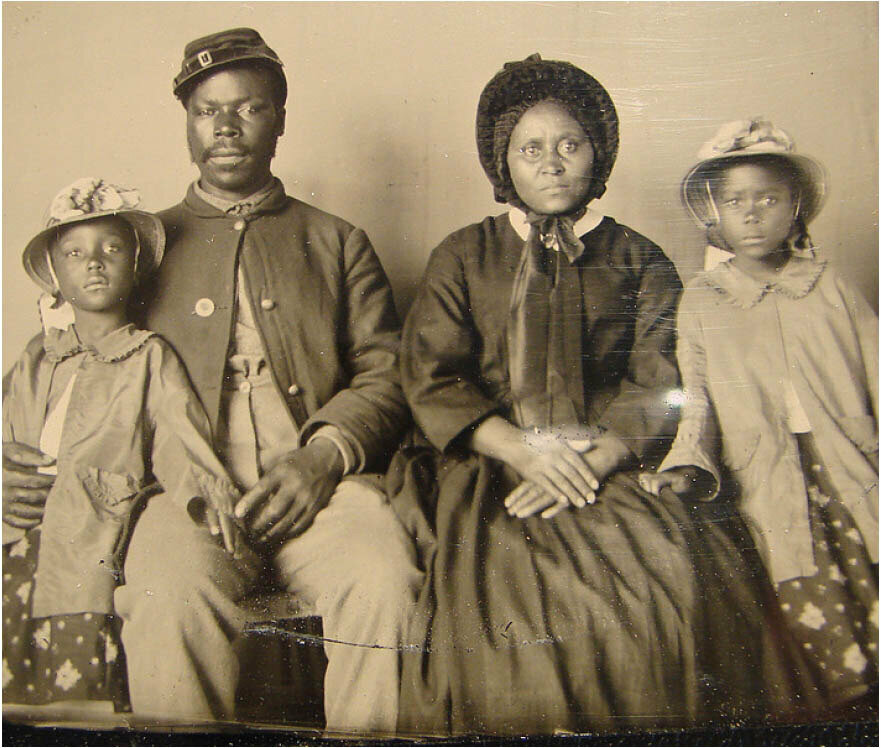 The run-up to the United States presidential election of 1844 was dominated by the controversial issue of slavery expansion through the annexation of the Republic of Texas. The Democratic Party was looking to expand America’s territory by any means. In oppositions, the Whig Party was trying to avoid war with Mexico over territorial claims. All over America, marching clubs and male choruses formed to sing party songs in support of one or the other. One such group met at the home of Stephen Foster, and one day Stephen brought a song or two for the group to try out.

Lou’sianna Belle quickly became a top hit at touring minstrel shows. This type of 19th-century entertainment featured impersonations of the Negro by white performers in song, dance and speech. Mel Watkins, critic, author and former editor of the NY Times Sunday Book Review, writes “minstrel shows presented the black character as being stupid, as being comical, as being basically a frivolous character. And society itself embraced it. They loved it. This was what people had thought about blacks all along, and it reaffirmed what mainstream America had been thinking all along.” 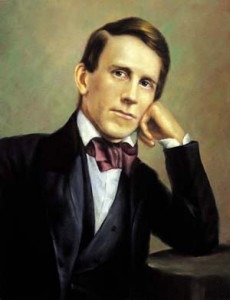 Stephen Foster once wrote, “ I have done a great deal to build up a taste for the minstrel songs among refined people by making the words suitable to their taste, instead of the trashy and really offensive words which belong to some songs of that order.” This refinement of the minstrel song produced songs depicting blacks as deserving respect and capable of a full range of human emotions. Many of these songs have become well known around the world, and have essentially taken on the character of folksongs. My Old Kentucky Home, for example, is still the official state song of Kentucky.

Foster’s refinement of lyrics and musical style aside, he was nevertheless influenced by financial necessity and the political events of the day. In 1856, Stephen Foster became the musical director of the Buchanan Glee Club. He helped Democrat James Buchanan win the presidential election by writing The White House Chair. When Southern troops fired on Fort Sumter on 12 April 1861, the American Civil War officially got underway and Foster composed a number of songs rousing Union sentiment.

Please join us next time when we take a look at Foster’s composition for the Parlor, the Music Hall and Sunday school.