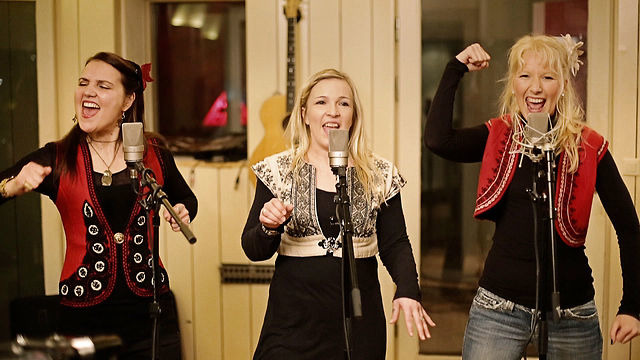 When we think of folk music, we often think of music that is far removed from what we do in daily life. So how do you modernize something that is considered to exist almost out of time – we rarely credit folk music with the names of composers or lyricists – and make it relevant?

The faculty of the Sibelius Academy in Helsinki, Finland have, addressed this problem through their Folk Music course. After studying both Finnish and world music and doing research in the field of folk music, the students are expected to take the next step: “The aim is that the musicians can independently create their own music, based on folk music traditions, in collaboration with other art forms and the modern society.”

This has resulted in a number of interesting music groups coming out of the Academy that have had a significant impact on popular music. Modernizing folk lifts it out of the back pages of musical history and makes it something with much more relevance.

Some of the groups from the Sibelius Academy that have hit the pop charts include Sväng, a harmonic quartet that has now issued 4 albums; JPP, a group consisting mainly of fiddlers; and Frigg, which has 5 albums out. Frigg went on an international tour in 2007 which included many appearances in the United States including being the musical guest on A Prairie Home Companion. It is Värttinä, however, that really began the folk-pop fusion. It was their third album Oi Dai in 1991 that hit the charts in Europe first and then their fifth album, Aitara, in 1994 that kept them there as well as putting them on the map in the rest of the world. They continue to record, with their 15th album appearing in 2012.

One song of note from Aitara is “Katariina,” which has a basic non-story about a girl wandering around while people wondering what’s wrong with her but it’s swung to an amazing jazz-rock beat.

When you watch this, notice the tension that the singers are under to deliver the lines so crisply, so quickly, and in such perfect unison – they’re concentrating and singing so HARD that they can barely move. Then the guitars kick in and then, boom, the bass and percussion, and we’re out of folk music land and into a new place somehow in the middle between jazz, rock and folk. 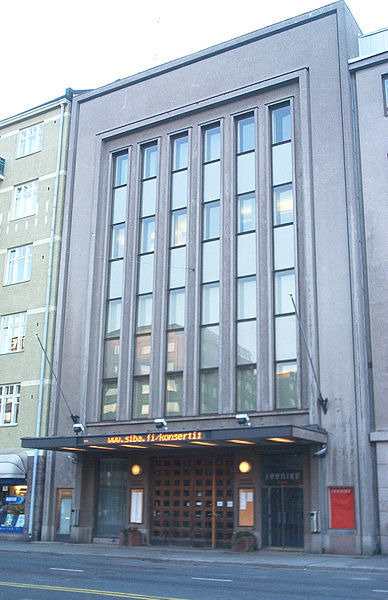 Another group that also emerged from the Sibelius Academy only appears to have made one recording, the self-named Vierashuone (2005), but again we see this interesting mix of folk and other genres. The first song on the album, “Tarina,” takes the woman’s side of “…all I want from you is a memory,” but, interestingly, puts it into the poetic form of the Kalevala, the great national Finnish epic poem. The music is your typical folk verse-chorus construction, but turns the rhythm into a delight of hemiola. We hear the rhythmic shift where the 4/4 becomes 3/4 while the harmonics slide at the same time.

There’s nothing else like this amazing fusion of the traditional and the modern that has been emerging from Finland over the last two decades – look to the North for innovation!