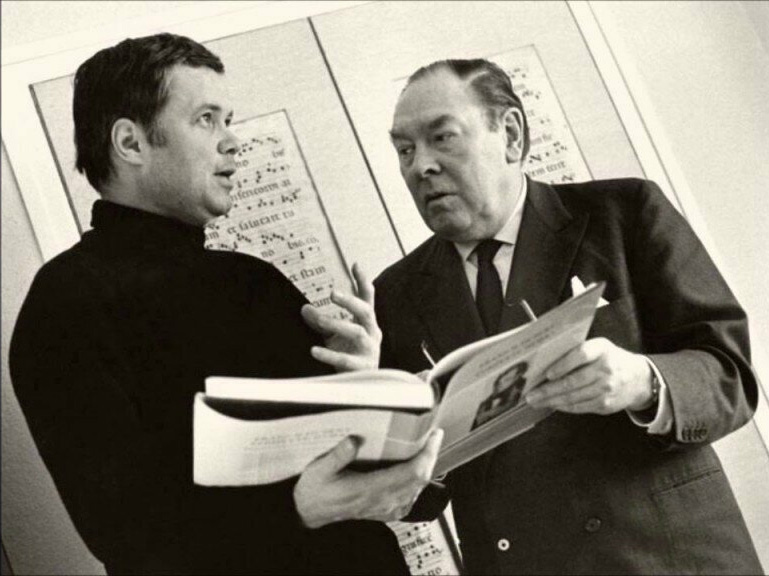 Piano accompanists are, rather like page turners, the unsung heroes and heroines of the music world, often receiving smaller concert fees and less prominent billing than the singers and instrumentalists with whom they work. Often unfairly regarded as “failed soloists”, they provide backbone to so many concerts and recitals, accompanying and supporting singers and other instrumentalists. Even the term – “accompanist” – suggests a secondary role. Today the title “collaborative pianist” is preferable, which acknowledges the importance of the pianist as an equal partner.

“I would like people to realise what extremely important people we accompanists are. The most enchanting lady walks on to sing, and all the ladies look at her because of what she’s wearing, and all the men look at her because – well, all the men look at her. And nobody looks at me. And I can’t blame them. Nobody notices the accompanist at all……. people think he’s there just to do what he’s told, to follow the singer through thick and thin. Well, there’s a great deal more to it than that.”
– Gerald Moore, acclaimed accompanist who worked with singers such as Dietrich Fischer-Dieskau and Elizabeth Schwarzkopf

As Gerald Moore confirms, accompanying is a highly skilled role and some pianists make this form of collaborative work their forte, preferring it to solo work (notable British examples include Julius Drake, Roger Vignoles, Anna Tilbrook and Joseph Middleton). Being a brilliant concert pianist may not make you a great accompanist, where sensitivity towards the other performer and the ability to work together to support and help one another are crucial. 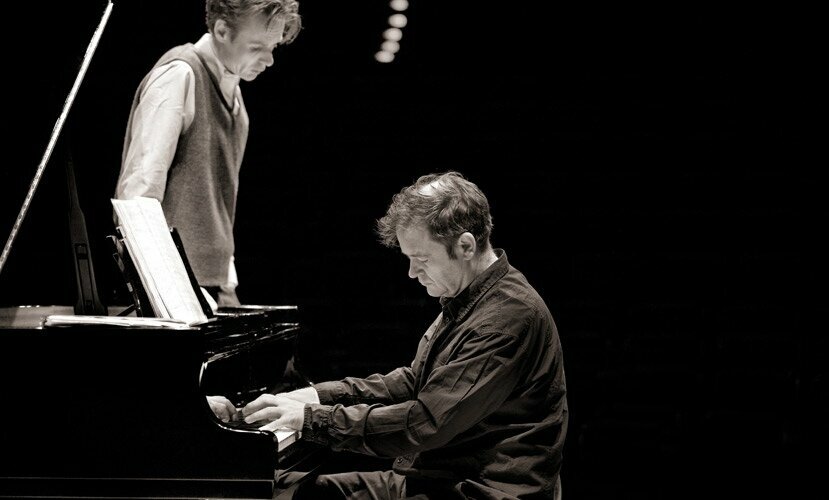 Accompanists need to be supremely attentive, quick-witted and calm, with an almost radar-like ability to react should your instrumentalist skip a few bars in the music or your singer omits a verse of a song. The best accompanists seem to have a special telepathy and an invisible connection with their singer or instrumentalist, which attunes them to the other musician’s breathing and gestures. A similar sensitivity and flexibility towards the music is also required: an appreciating when and where a singer or wind-player needs to take a breath and making the necessary adjustments to the tempo of the music – a dash of rubato here, a fractional pause there. In addition, every voice or instrumentalist requires a slightly different background and every person the accompanist works with brings something different or new to the music. Thus the accompanist is also a flexible musical chameleon, able to retain their own style while shaping it to suit a particular singer or player.

“You have to be totally on your mettle, totally in the moment – and totally aware of the person you’re accompanying” – Anna Tilbrook

In Beethoven’s duo sonatas for piano and violin and piano and cello, for example, the accompanist is more than an equal partner, Beethoven wrote the piano parts for himself to play, reflecting his own virtuosic skills, and he wasn’t going to be outdone by a mere violinist! But the accompanist’s role really comes into its own in the great art songs and Lieder of composers such as Schubert, Schumann, Brahms and Wolf, all of whom were pianists who wrote song accompaniments of great beauty, textural richness and profound expression. Here the piano becomes the source of colour to create infinite emotional variety, often leading the drama and continually reiterating it.

Today, with leading soloists such as Daniel Barenboim and Martha Argerich actively collaborating with other instrumentalists, the collaborative pianist is recognised as a musical equal and a significant artist in their own right.