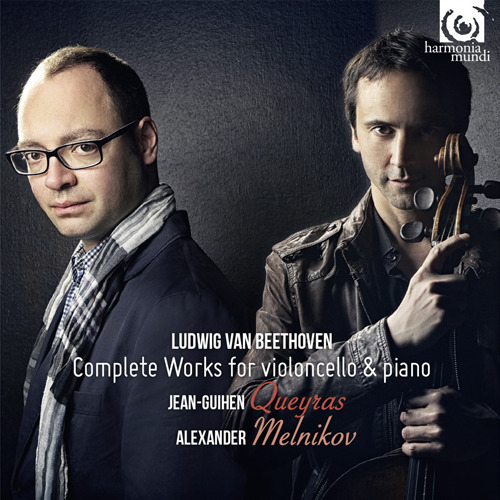 Beethoven’s works for cello and piano were written between 1796 and 1815. He in effect created the sonata for cello with an independent piano part in his op.5, intended for Jean-Louis Duport and dedicated to Frederick William II of Prussia; like the delightful variations on themes by Handel and Mozart, they represent his first-period style, as Op.69 typifies the second. The two sublime Sonatas op.102, for their part, already herald the unprecedented stylistic freedom of the composer’s final decade.