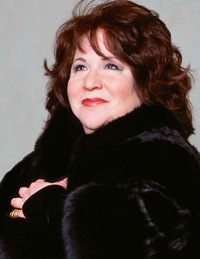 Three years ago, bel canto scholar and tenor Kenneth Querns Langley started working on the idea of a Bel Canto Festival and it came to fruition last year. This year will be the second Festival, built around the participation of the noted soprano Aprile Millo. She will not only give a masterclass but also hold her debut London recital.

Bel canto is usually thought to be the ornamented elaborate style of Rossini, Bellini, and Donizetti, and to have died out by the mid-19th century. Querns Langley, however, argues that the tradition can be traced back to Baroque composers such as Porpora and then forward through Haydn and Mozart to Wagner. Querns Langley also thinks that bel canto can be pushed forward into the 21st century, citing composers such as Cevanne Horrocks-Hopayian as an example.

Bel canto doesn’t mean only ornamentation. At its heart, it really means beautiful song and/or beautiful singing (depending if you think ‘canto’ is a noun or a verb). It is that line of beauty that Quern Langley follows, and, for him, the beauty lies in the details of the legato and the colouring of the sound. 20th-century sopranos such as Maria Callas and Joan Sutherland did much to bring back the bel canto repertoire.

For many of Querns Langley’s students, finding bel canto means finding a key to their ‘unicorn’ voices. Bel canto techniques can help sopranos approach the technical difficulties of Mozart’s Queen of Night, or help a heldentenor be more than a stentorian Wagner shouter.

Bel canto isn’t a marginalized repertoire of old-fashioned operas, but an entire world of singing that has its roots in the da capo form. 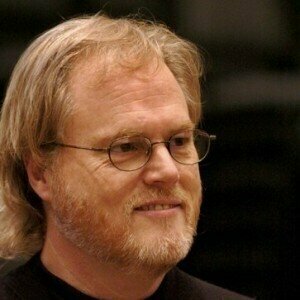 A repeat of a section was an opportunity to change the section to match a change in language, a change in feeling, or a change in attitude. It wasn’t solely Italian but also part of French and German music. It is in Italian music, however, that it is the most familiar. 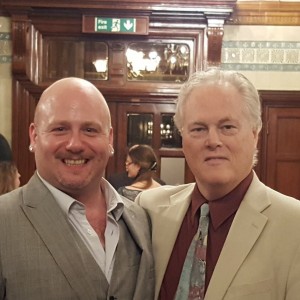 The 2nd London Bel Canto Festival will have its concerts at the National Liberal Club and Cadogan Hall. The National Liberal Club concerts will place young artists in bel canto in the foreground singing repertoire from Puccini, Bellini, and Donizetti as well as a bit of Mozart and Wagner, while the Cadogan Hall concert on 18 August will be a joint concert with young artists, the American bel canto tenor Bruce Ford, and Aprile Millo. The 21 August Cadogan Hall concert will be Aprile Millo’s London recital debut with repertoire ranging from Verdi to Rachmaninov. It will be a concert not to miss.