Blog
Are Music Students Burying Their Heads in the Sand?
by Oliver Pashley September 25th, 2014 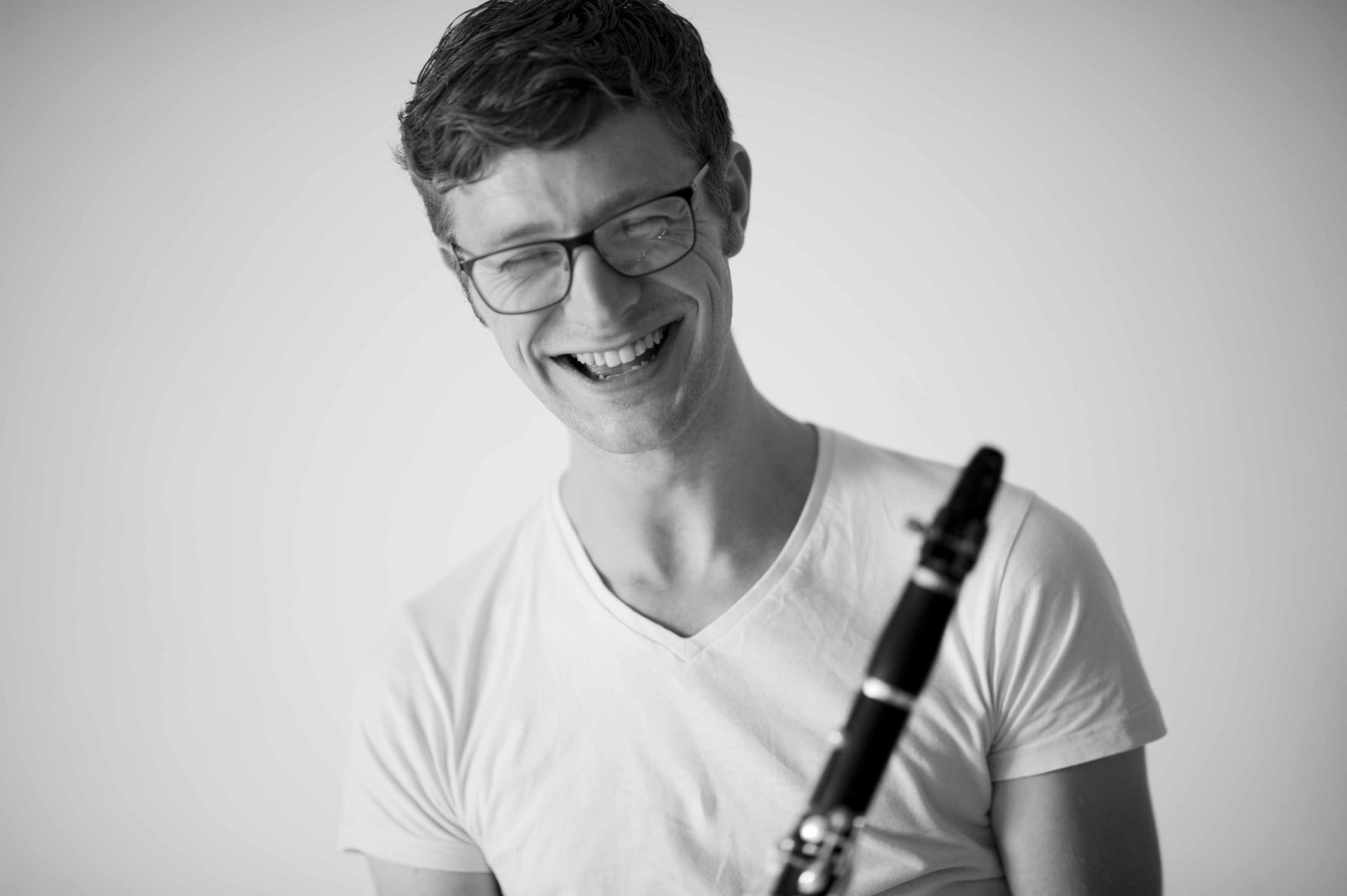 ‘So… I’m graduating in a year… I could get a job… or I could commence further study!’

‘So… I’m finishing further study in six months… I could get a job… or I could commence FURTHER study!’

These thoughts commonly whirl round the heads of students at music college. Why don’t we just face reality and get a job? Why do we bother staving off the inevitable? I’ve just commenced an Artist Fellowship at the Guildhall School of Music and Drama. Is it an excuse to refuse existence of The Real World? Or is there more to it than that?

The more cynically inclined amongst us see studentship as a convenient milestone between leaving home and being fully independent adults. We drift through university, and pop out the other end with a bit of paper saying we know what the word ‘dialectic’ means. Of course, there’s more to it than this (I hope, unless you really did only learn the definition of the word ‘dialectic’, in which case I’d be asking for a refund if I were you). For music students in particular, be it at university or music college, where I studied for my Masters and am about to commence my Fellowship, we have to deal with people questioning our career choices on a daily basis.

Even though the title sounds fairly lofty, being an Artist Fellow is basically a bridging point between student and professional life. As a musician, things are rarely clean-cut when it comes to work; you don’t simply graduate, get a job, and live out your days working in the same place with the same people. This is why a Fellowship is a great opportunity – it helps musicians out at a crucial time in their lives, when professional work is starting to come through, but isn’t quite enough yet to generate a full income.

Unfortunately, for people who study any arts subject at any level, we’re constantly faced with the endless ‘But…why are you doing this?’. If there’s no discernible end point or clear, obvious goal towards which we work, many see it as a waste of time. But, believe it or not, there may just be more to life than landing a well-paid job.

Further study isn’t about refusing to get a job; it’s about creating the ideal circumstances in which we can commit more time than would otherwise be possible to self-discovery, the perfection of a craft, or pursuing a career that demands large amounts of time broadening one’s professional network. For a musician, all of these things are true.

A Fellowship allows you to pursue individual projects and commitments outside of the Guildhall School while still having the support of a recognised institution – and I feel incredibly lucky to have such an opportunity, as I know that this won’t happen again any time soon.

Doing something like this isn’t simply ignoring the fact that one day you’ll have to stand on your own two feet; in fact, things like this exist because that transition is such a precarious time in one’s career. As with any freelance profession, you might receive some well-paid work one week – but then the diary is empty for the next four.

Technically speaking, my Fellowship is not a qualification – I’ll get no piece of paper at the end of it, no letters after my name. It’s a solely professional opportunity, and things such as these are becoming more common; similar Fellowships exist both at the Royal College and Royal Academy of Music in London.
In fact, Fellowships and Artist Residencies exist all over the world for people at every stage of their careers, not because it’ll help them land a job, but because they’re an opportunity for personal and professional growth.

What will I be doing in a year, after my Fellowship finishes? Honestly, I don’t know yet. Some can’t live with that insecurity, but I believe that the people that do are driven by their passion for doing something which makes them happy, something that they love so much that they can’t imagine doing anything else. A parent of a child I was accompanying once said ‘I did do music at uni, but then decided to get a proper job’. Aside from the immediate pain caused by instinctively biting my own tongue, it troubled me that doing something like studying at music college, or doing a BA in puppetry, or a mature adult qualification in reflexology is seen as going against the grain (things all done by people I’ve had professional contact with over the last year). Musicians – and anyone who has the conviction to follow what they love – must take joy out of the fact that they have the courage to undertake a profession that many, put simply, are too scared to try. While my Artist Fellowship won’t lead to anything immediate, that’s not really the point. It’s about having the opportunity to forge your own way in a professional world that’s insecure, volatile, cutthroat, thrilling, exhilarating, and mind-blowingly fulfilling.

Guildhall School of Music and Drama