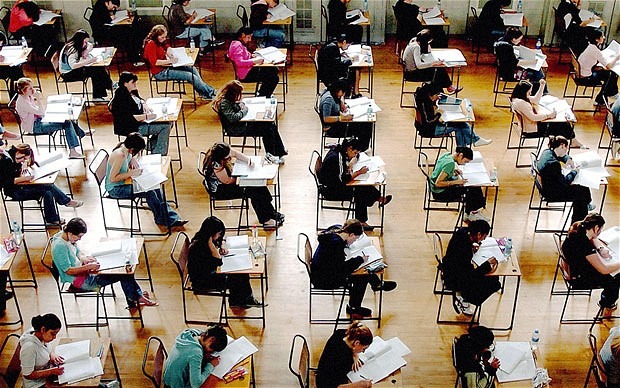 ‘Writing about music is like dancing about architecture’. These were the words of Miles Davis. Or was it Elvis Costello? Perhaps it was Thelonius Monk… Or Frank Zappa? Regardless of who said these words (maybe they all uttered it at one point in their lives), I’m here to (hopefully) show why it may not be such a bad idea to study music in an academic context, using my own experiences of the Cambridge Music degree. I can already feel Miles, Elvis, Monk and Frank breathing down my neck. Wish me luck…

The degree at Cambridge, known as the ‘Tripos’, is structured in such a way so that you begin with set papers that give you a grounding in the general aspects of the course. After this, the choices broaden in later years to allow increasing specialisation as the Tripos continues (much like many other Cambridge undergrad degrees). Your final exams are the only ones that count towards your degree – the first two years are designed to help you prepare for your finals, and thus count for nothing. This end-weighted design of the course can be fairly stressful, but by the time you’ve reached your final year, you’re so used to the exams that it’s not that big a difference knowing they count for everything. Well, that’s the theory… 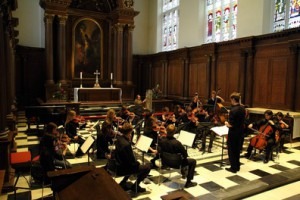 In first year, the scope is at its broadest, covering a wide range of historical periods. I had courses on 18th century opera, and 19th and 20th century music history. Within that, you study the social context of works, varied schools of thought (learning to place the music in its cultural context), and of course, the music itself. The course at Cambridge is more renowned for its academic (rather than practical) approach to studying music. The practical tests – aural and keyboard exams in first year – aren’t tests of performance, but instead tests of skills that enable a better theoretical understanding of the music itself. For example, the ‘keyboard exam’ doesn’t involve playing any pieces. Instead, you have to be able to transpose a Bach chorale at sight, harmonise a melody at the piano, realise figured bass, that sort of thing. It’s actually about improving your skill base rather than seeing how good a pianist you are.

You then have the option to continue keyboard studies further in year two with the advanced keyboard skills paper, which begins to mirror the job of a repetiteur. You start to learn more advanced score reading techniques, in addition to transposing whole songs at sight. But this is just an option – the only compulsory papers in second year are analysis and a portfolio of tonal compositions. Whereas there were no options in first year, you begin to gain flexibility in what you study, and you can cover a wide range of bases! For example, in second year I chose a paper on 14th and 15th notational practices, did a dissertation on Daphnis and Chloe, and took an exam on ‘popular music and society’. 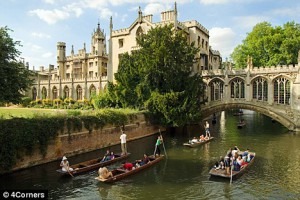 By the time you get to third year, you choose all of your papers. You have to have a certain number of written exams (to stop people from overloading with coursework), but apart from that, you’re given free reign over what you study. It’s a lot more independent in your final year, with the emphasis on individual study. Contact time is intended more for discussion of what you have formulated yourself, rather than to be taught what to study. This can be a little unnerving at times, but it makes for a highly individual learning experience. You also have the chance to really explore what interests you, and to discover new things you might not have thought about exploring; I took a paper on Chopin in my final year knowing not much more than a few of his well-known works, but by the end had grown to love his music, and that is something that will stay with me well after the end of university.

So, ‘Enough of the dry stuff!’ I hear you cry. ‘What about performance?’ You can do an optional recital in third year, which is as equally weighted as the other written papers. But, it’s only optional. A lot of people are astounded at this. How can you spend three years studying music and get away without performing a single note?!

The answer to that is fairly simple, in that the course at Cambridge is (as you’d perhaps expect) a highly academic one. Musicology is a different discipline to performance, with the former deserving no less attention than the latter. It’s possible to inform your performance with skills acquired from studying analysis and music history, in the same way that knowledge of live performance gives life to otherwise abstract theoretical ideas – it’s a pretty symbiotic thing. So, there you have it. Maybe it’s not such a daft idea to tap dance about the Taj Mahal after all. Now, where did I put my dancing shoes…