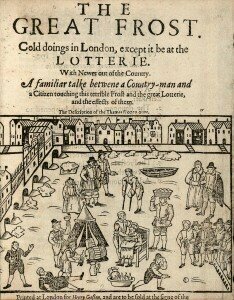 London: Frost Fair in 1608 when the Thames froze over.

In his opera King Arthur, the third act starts with a dramatic scene – Emmeline meets Oswald, who is ardently wooing her, but she’s frozen IN terror. Oswald, showing off, whips out his magic wand changes the entirety of England to a country of cold and ice. Cupid wakes the Cold Genius who, singing in his own frozen voice, complains about being awakened, asking ‘What power art thou’ who has awoken him.

For an even more frozen version, sung by Klaus Nomi 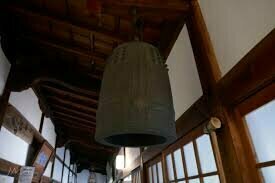 At the Buddhist shrine of Koyasan and in many other Buddhist shrines around Japan, in the hours running up to midnight and the start of the New Year, the monks ring the temple bell 108 times to banish man’s 108 desires or defilements. You can find a list here: 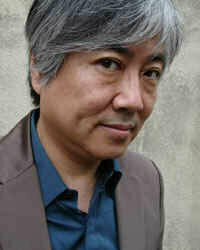 It’s not a bad list with which you can examine your life in 2017 and think about what you’d like to change in 2018!

Modernized by Japanese Pop artist Yasuaki Shimizu, Purcell’s Cold Song takes up yet another list of the 108 Desires, now updated.

The problem, of course, is that Shimizu’s list of nouns and verbs aren’t the desires to be avoided of the Buddhists, but rather the things of life itself: air – health – smell – touch and so on. It’s an interesting combination, though, of Western music and eastern culture.