Media
What Happened to One of Classical Music’s Most Popular Pieces?
June 10th, 2022
Tags: composers 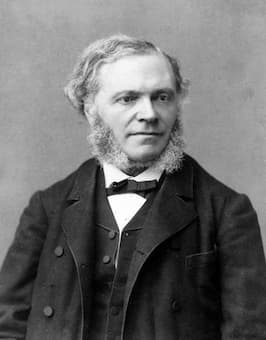 After a slow start, César Franck’s only symphony built up such a reputation in the early 20th century that its place in the repertory held secure for decades. Credit: Pictorial Press Ltd./Alamy

César Franck’s only symphony was a pillar of the repertory for decades. But it’s now a rarity.

Whatever Leopold Stokowski’s thirst for celebrity, he was not known for caving to audience pressure. During his long tenure conducting the Philadelphia Orchestra, from 1912 to 1938, Stokowski gave the American premieres of scores as challenging as Stravinsky’s “Rite of Spring” and Berg’s “Wozzeck,” with little concern for box office. Full story.