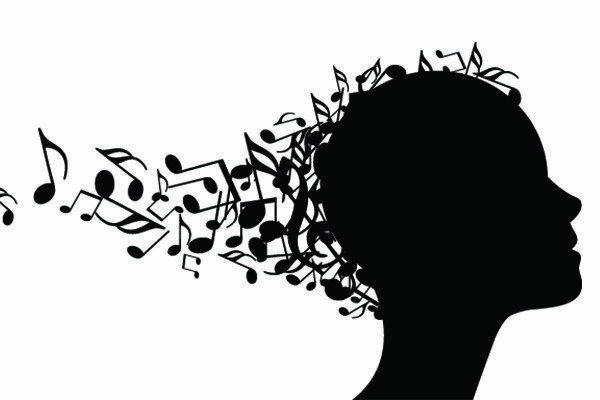 New research finds musical training appears to sharpen our ability to detect our own mistakes, and rapidly make needed adjustments.


We all want to stay sharp-witted as we age, which explains the recent proliferation of brain games and puzzles. But newly published research suggests a low-tech way of retaining our mental agility: Learn to play a musical instrument.

According to this research, people who spend many hours in the practice room not only process information unusually efficiently, but they also do a superior job of not letting occasional errors derail them.

These findings “suggest that playing a musical instrument might improve the ability to monitor our behavior and adjust our responses effectively when needed,” writes a research team led by cognitive neuroscientist Ines Jentzsch of the University of St. Andrews. “As these processes are amongst the first to be affected by cognitive aging, our evidence could promote musical activity as a realistic intervention to slow or even prevent (one type of) age-related decline.”

In the journal Neuropsychologica, the researchers describe an experiment featuring 36 young adults. They were divided into four groups: Musicians who had accumulated at least 5,000 hours of practice; those who had clocked 2,000 to 5,000 hours; the lightweights (or newcomers to music) who had practiced for 200 to 2,000 hours; and non-musicians.

After answering a series of questions, all the participants took part in two standard cognitive tests: a Stroop task, in which they were asked to respond to words written in the color blue (even if the letters spelled out “red”); and a Simon task, in which they were instructed to respond with their right hand if they saw a red shape, and with their left hand if they saw a blue shape—even if the shapes popped up on the opposite side of the screen.

As they performed these tricky tasks, their brains were continuously monitored via EEG recording.

The results: People with more musical training responded faster than those with little or no training, with no loss in accuracy. “This result suggests that higher levels of musical training might result in more efficient information processing in general,” the researchers write.

In addition, “higher levels of musical practice were also associated with a better engagement of cognitive control processes, as indicated by more efficient error and conflict detection,” the researchers report. Participants who had spent more quality time with their instruments had “a better ability to detect errors and conflicts, and a reduced reactiveness to these detected problems.”

“Together,” the researchers conclude, “the present findings suggest that playing a musical instrument might improve the ability to monitor our behavior, and adjust our responses effectively when needed.”

Jentzsch and her colleagues note that this shouldn’t be too surprising, in that a musician learns to be constantly cognizant of his or her performance, “but not to be overly affected by mistakes.”

In other words, if you hit a wrong note, it’s important to be immediately aware of what you did wrong, but it’s just as important to not hesitate or second-guess yourself. You quickly take stock what happened and move on—a skill the musicians in the study applied to these two tests, and one players can presumably apply to an assortment of everyday challenges.

The researchers caution that they haven’t established “a causal link between musical activity and the effectiveness of frontal brain functions.” They concede it’s possible that people who generally perform well on cognitive tasks might be more likely to take up an instrument.

That said, they note that participants in their study “were drawn from our university population (students or employees) with a comparable educational background.”

They also point out that their participants were amateur musicians. Even those who logged the most practice time did not approach the hours put in by a longtime professional.

The fact that practicing was associated with improved cognitive functioning even for these non-professionals suggests music study could be “a realistic intervention method to slow or even prevent age-related decline in frontal brain functioning,” they write.

So if you want to be sharp, start practicing those B sharps.