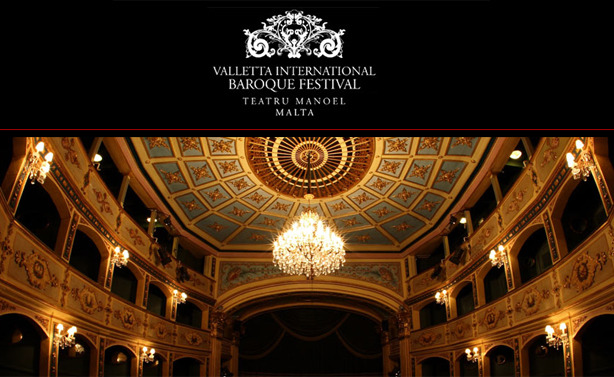 Built by the Knights of St John after the Great Siege of 1565, Valletta has since become an important cultural city in Malta. To celebrate the city’s special baroque identity, the first edition of the festival has been conceived to be held in 2013. Music gems and operatic works by J.S. Bach, Vivaldi, Handel, Corelli and many more notable composers from the baroque era will be performed at Teatru Manoel National Theatre, the atmospheric Valletta churches, the splendid Grandmasters’ Palace and other baroque edifices. Prestigious international and local ensembles and musicians are featured in the festival, including The King’s Consort, the Combattimento Consort Amsterdam and Les Talens Lyriques.