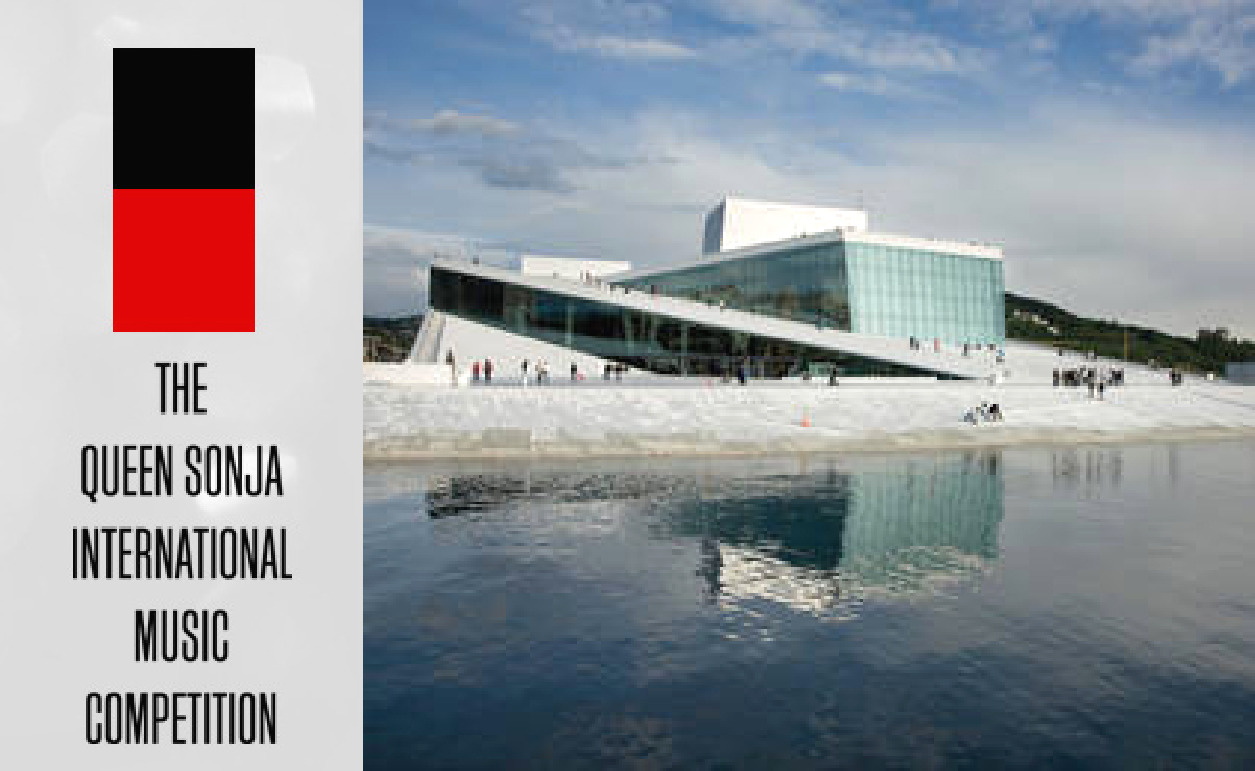 Founded in 1988, the Queen Sonja International Music Competition was originally for piano. Since 1995, it became a vocal contest held biennially at the Opera House in Oslo, Norway. The Opera House was opened in 2008 and has since become a national landmark as the largest cultural building constructed in Norway. Young international vocal talents under the age of 32 can participate and sing in front of a jury comprising singers and opera directors of international standing. Former jurors include Ingrid Bjoner and Anne Gjevang. In addition to prize money, winners are also guaranteed with opera and concert engagements. Previous winners include Audun Iversen and Marita Sølberg, who have developed promising singing careers afterwards.