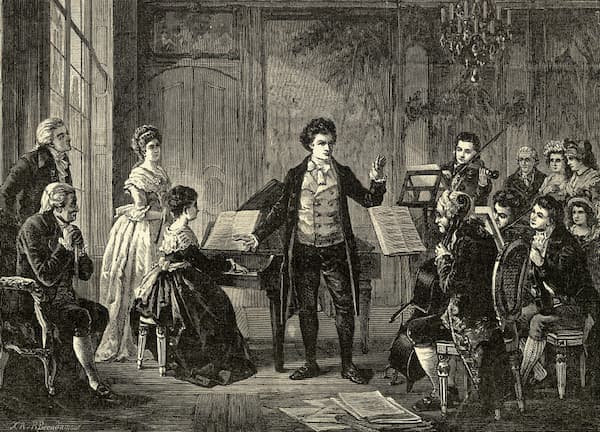 The story of classical music is inseparable from the rise of capitalism. The new system made a musical revolution possible, but its crisis-ridden development then drove a wedge between musicians and their audience, leaving behind a frozen tradition.

Over the last century, classical music has grown increasingly estranged from a mass audience or popular musical forms, retreating into an elitist silo. This is not the fault of individual musicians: the development of their art is inseparable from wider social and political trends. Capitalism first created the space in which such music could flourish, and then took it away, leaving behind a frozen, formalized tradition. Full story.