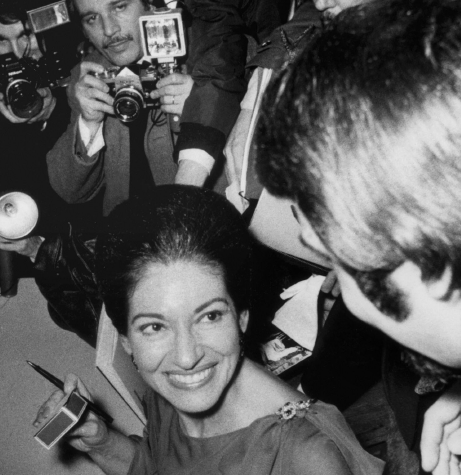 Waiting at stage door for a star to appear doesn’t make you a stalker. In fact, that star might actually be hoping to meet you.

The curtain is down, the house lights are coming up and your palms are still tingling from all that applauding. What next? Do you head for the car park? Indulge in a post-show drink? Or do you linger a little longer, wend your way around the corner or down a staircase and wait at the stage door for a chance, however fleeting, to pass on your gratitude in person and maybe even score an autograph into the bargain?

Stage dooring – yes, it really does have its own nascent verb – is not for everybody. For some it shatters the illusion; others see it as unnecessary or intrusive, and stage door culture varies from country to country and theatre to theatre: at the MET, for instance, departing artists are practically guaranteed a throng of fans, while the Sydney Opera House’s stage door (which, incidentally, is much easier to find) is often deserted.

For those who don’t stay, it can be tempting to pigeonhole those who do as groupies, mad fans or celebrity stalkers. Most people feel a natural reticence about approaching perfect strangers – even those who’ve just bared their souls on stage. But does this mean that waiting at stage door is inherently creepy and the mark of an oddball? Not on your life. As a dyed-in-the-wool opera nut who now has the spectacular good fortune to spend her life with an international opera singer, I’ve seen the stage door quite literally from both sides, and it’s my firm belief that stage dooring is what you make of it. Behave strangely, and it’s strange; behave inappropriately, and it’s inappropriate; but if you’re polite and appreciative, then nine times out of ten, your enthusiasm will be returned.

Don’t monopolise a singer, don’t bombard them with questions or demand that they sign a gigantic stack of programs and CDs. Equally, though, don’t visibly lose interest in an artist the moment somebody more famous appears. And while this shouldn’t need spelling out, don’t come to stage door to criticise a singer, or to praise them at the expense of a colleague. Singers, even the ones going head-to-head for gigs, are a fundamentally supportive family, and such comparisons serve nobody well.

Such advice is, happily, for the few and not the many. By and large, people who come to stage doors are friendly, well-meaning and care deeply about opera, and singers on the whole are glad to see them. These artists dedicate their lives to sharing extraordinary music with you, to stirring your emotions and earning your applause; hearing from you, personally, that they were successful often means more than you might think. Besides, the adrenaline rush that comes of a show well sung takes a long time to fade, and chatting with excited fans can be a great outlet.

Stage door encounters are a privilege, of course, not a right. If an artist is unwell, exhausted, or otherwise engaged, he or she can be forgiven for hurrying through. Even the occasional outsized personality who sweeps grandly past the adoring masses is a part of opera’s glamorous texture. Still, it’s important to remember that these are human beings, not gods or idols. Your courtesy and respect, once offered, is worthy of reciprocation.