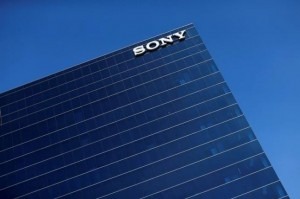 A future chart-topping song may soon come from an algorithm.

Sony Computer Science Laboratory (CSL) in Paris is developing a system of algorithms which can create songs that cater to the user’s taste, based on styles adapted from existing music.

The starting point of the song creation is a database of sheet music of more than 13,000 existing songs, from which the user can choose any number of titles with a sound or feel they would like the new song to incorporate. Full story.