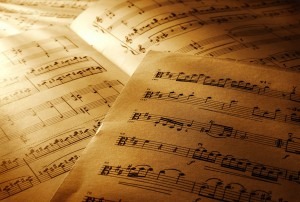 Aside from being famous and legendary musicians, what do these people have in common? They did not read sheet music (notation), nor did they need to in order to create and perform some of the most indelible music of their time. While notation has its place, it is not in any way necessary in order to fulfill your highest dreams, goals and aspirations as a musician. In some circles, that equates to heresy but the truth is that in the 21st century, reading notation has never been less essential to making music. Sure, before the advent of electricity, sheet music had a lock on the music market. Even in the early 20th century, a popular song would sell a million copies of sheet music to eager readers everywhere. Full story.