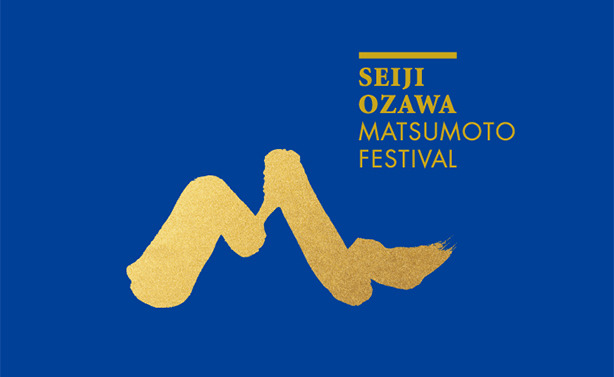 Founded in 1992 by music director Seiji Ozawa, the festival (formerly known as Saito Kinen Festival) has been held annually in the Japanese Alps near Matsumoto in memory of music educator Hideo Saito. The Saito Kinen Orchestra, the resident orchestra is nonetheless a highlight of the event. Initially founded on the tenth anniversary of the passing of its namesake, it had begun as an intimate musical bonding where Saito’s former pupils gathered from around the world to hold a memorial concert. All programmes are based around the two fundamentals of orchestral music and opera. Since 2015, it is re-named as Seiji Ozawa Matsumoto Festival.