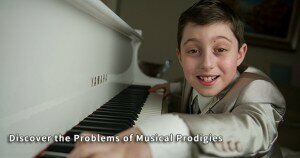 Curtis Elton at the piano. See MASONS story MNPIANO; A piano prodigy has become the youngest person in the world to get a university degree in music – at the age of 11. Curtis Elton started learning the piano at the age of just three and could read music by the time he was four. The youngster, who has been dubbed Mini Mozart, was the youngest person in the world to pass a piano exam equivalent to the first year of university when he was nine. And two years on he has ‘graduated’ with an LTCL (Licentiate of Trinity College London) qualification in piano playing – equivalent to the final year of an undergraduate degree.